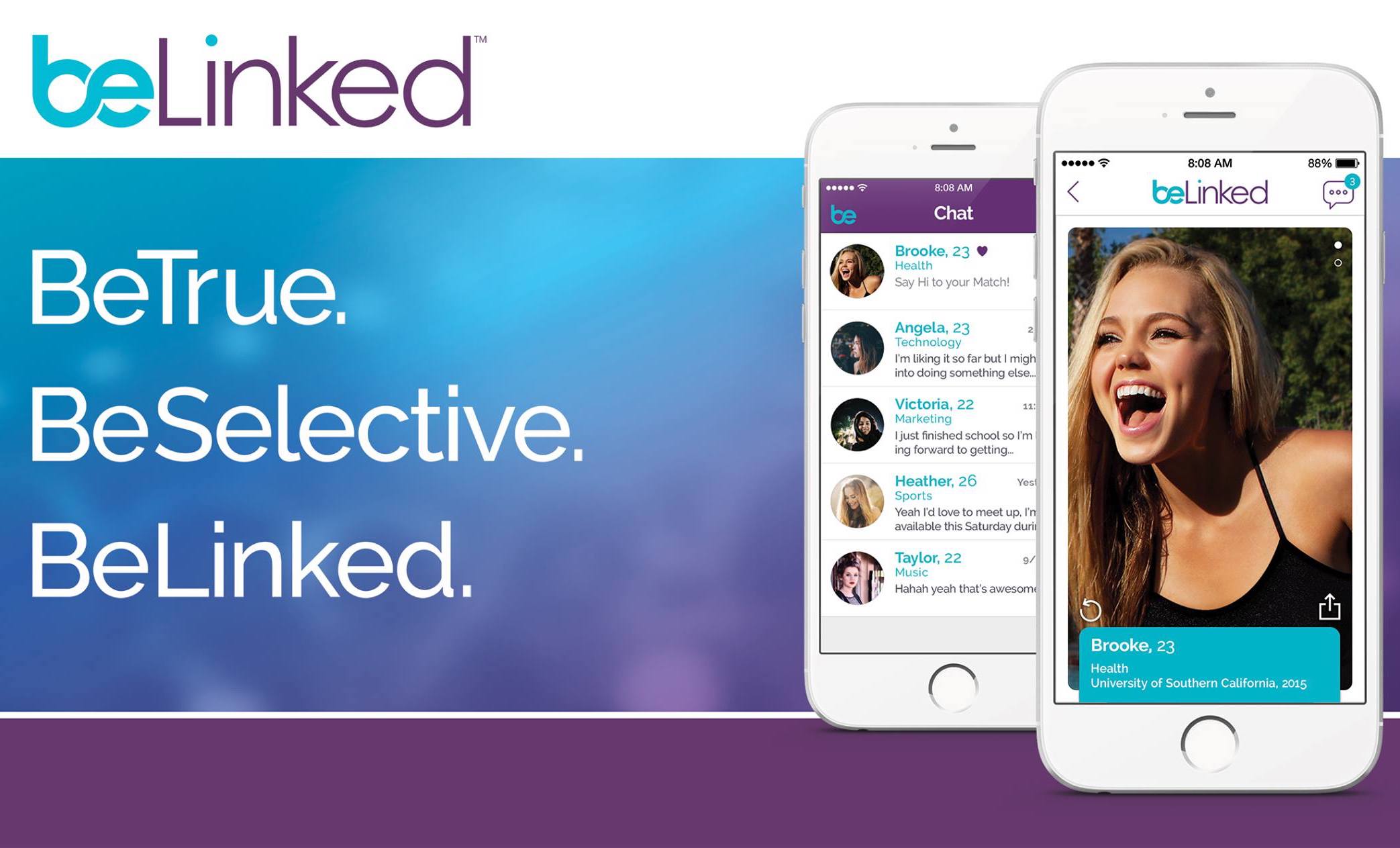 The Guardian recently ran an interview with the founder of BeLinked, an dating app exclusively for professionals.

Created by CEO Max Fischer, the app “unapologetically ‘weeds out’ the unemployed and those with dead-end jobs”.

Despite this marketing position, however, singles are only required to have a LinkedIn account in order to sign up.

The app, which received permission to use LinkedIn’s API, has users in New York, LA, London and San Francisco, and Emma Sheppard recently spoke to Fischer about the philosophy behind the dating app for the Guardian’s Small Business Network section.

As the CEO says: “What someone does for a living or where they went to school shows a lot about someone’s psychology and how good a match they might be for you in terms of life values.”

“Someone’s occupation is more than 80% of what they do during the waking hours of their week and it’s what they talk about when they’re done with their work. It’s definitely much more than just knowing what someone looks like.”