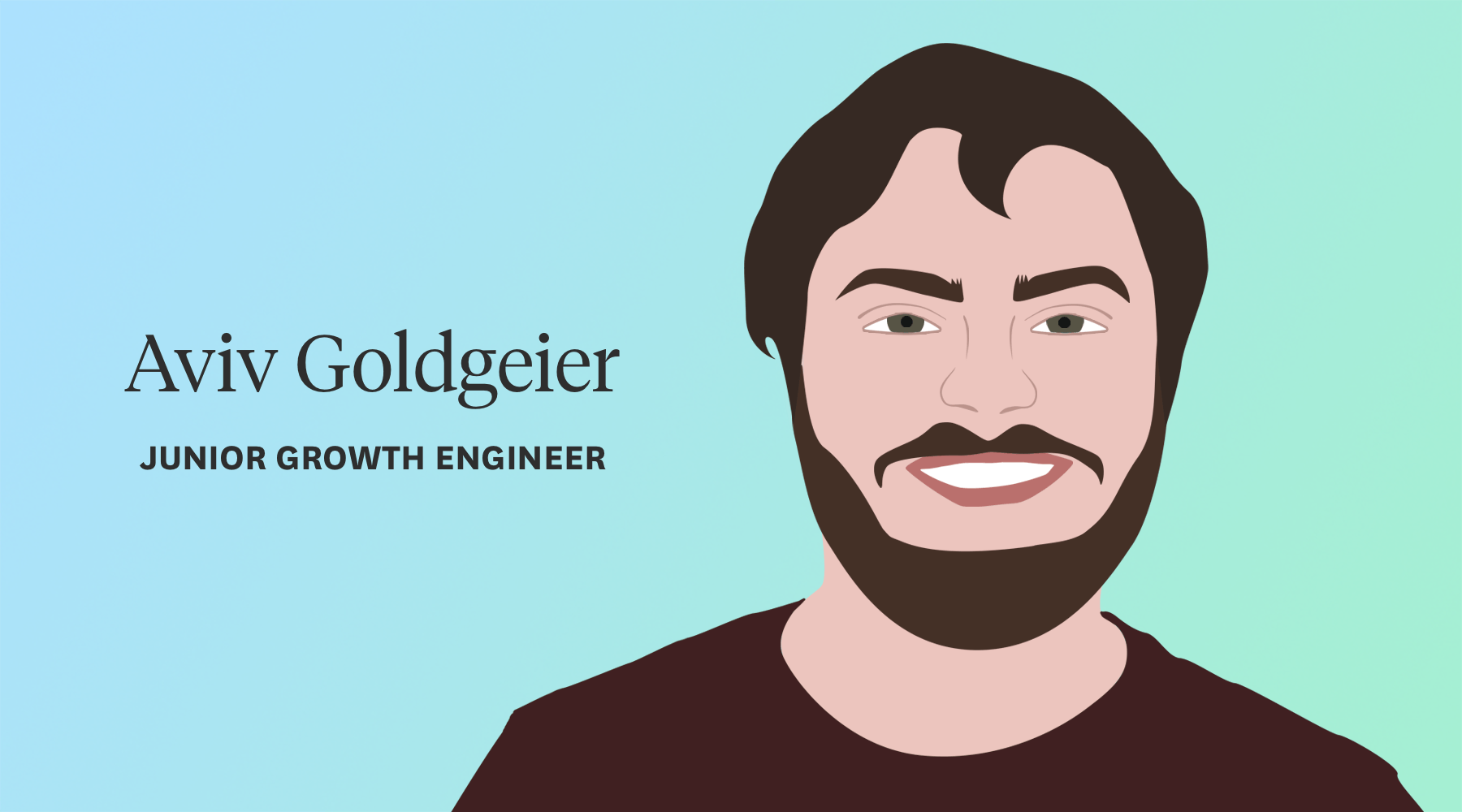 In the second instalment of Hinge’s new team interview series, one of its growth engineers speaks about how likes are distributed on the dating platform between genders.

On Hinge, Aviv Goldgeier explains, when women initiate contact with men on the platform, they do so with a relatively small section of the male user base.

Goldgeier says this is generally the biggest problem for men on dating apps, that “the Brad Pitts of the world take the lion’s share of the likes from an already like-deficient sex.”

He also references a recent Medium post that imagines likes on a social platform like currency using something called the Gini index, which introduces a rating system where the closer the index is to 0, the more equally likes are distributed across all users, the higher the index, the more they are being concentrated among the few.

Goldgeier uses this to dive into Hinge’s own data: “It turns out that, as it pertains to incoming likes, straight females on Hinge show a Gini index of 0.376, and for straight males it’s 0.542.

Check out the interesting blog here.