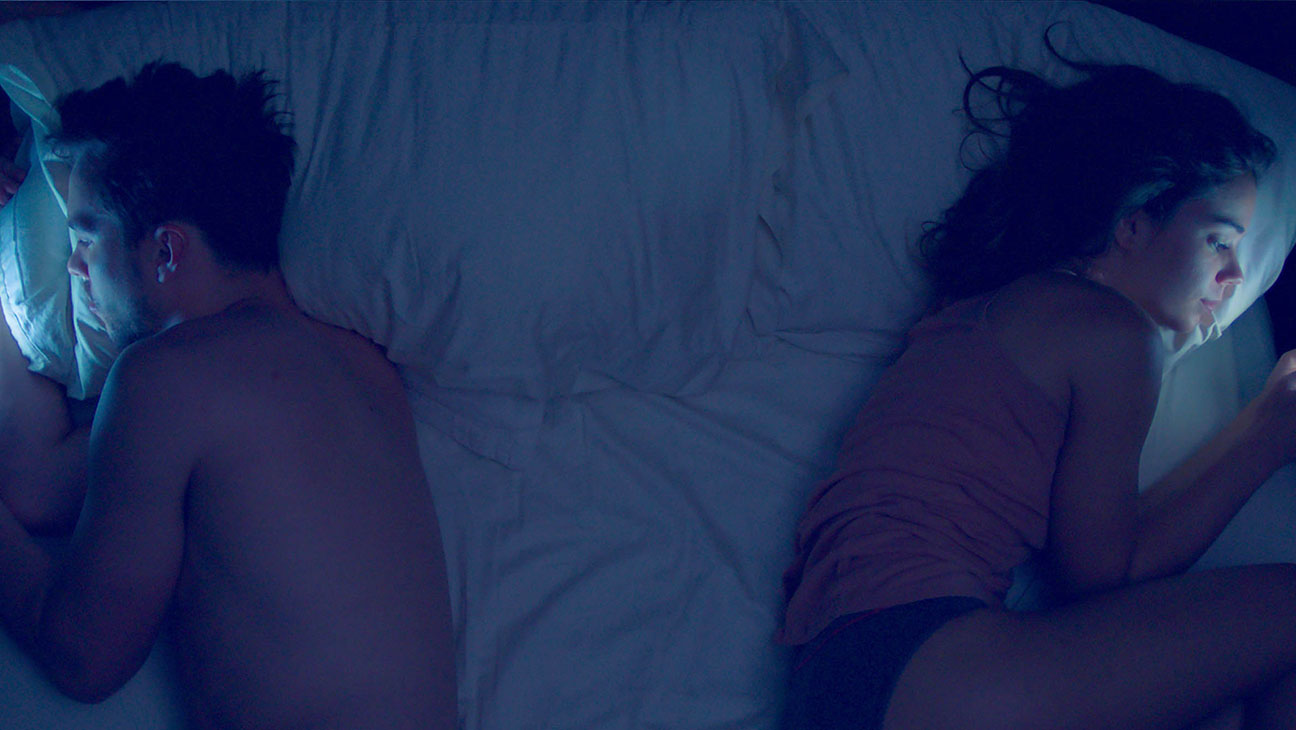 Netflix has picked up a drama that follows a young couple navigating the modern world of dating apps and relationships.

One of the first overtly dating app-orientated films, Newness follows the relationship of Martin (Nicholas Hoult) and Gabi (Laia Costa), who first meet on a made-up hookup app called Winx.

As the relationship progresses, both begin to think about seeing other people, Gabi saying she is always searching for “that constant newness”.

According to director Drake Doremus, who won the Grand Jury Prize at the 2011 Sundance Film Festival with Like Crazy, the film was inspired by Nancy Jo Sales’ controversial Vanity Fair article “Tinder and the Dawn of the ‘Dating Apocalypse”.

Doremus told MovieMezzanine: “We started tinkering with the thought of what you need to sustain a relationship beyond that beginning dating stage. What do you do once that newness is gone? How do you confront that? I think that was the genesis of the idea right there.

“The article was fascinating to us because Ben is in a long-term relationship, and I just ended one a little bit ago, so we just kind of missed that whole thing. It was interesting for us to look at that and say, “What’s really going on now? What’s happening, how is it evolving, how is it affecting our ability to have a strong connection with somebody?””

The film debuted at Sundance in January and was picked up by Netflix in June, but it is not yet clear when the film will be released on the streaming platform.

Check out the trailer below.