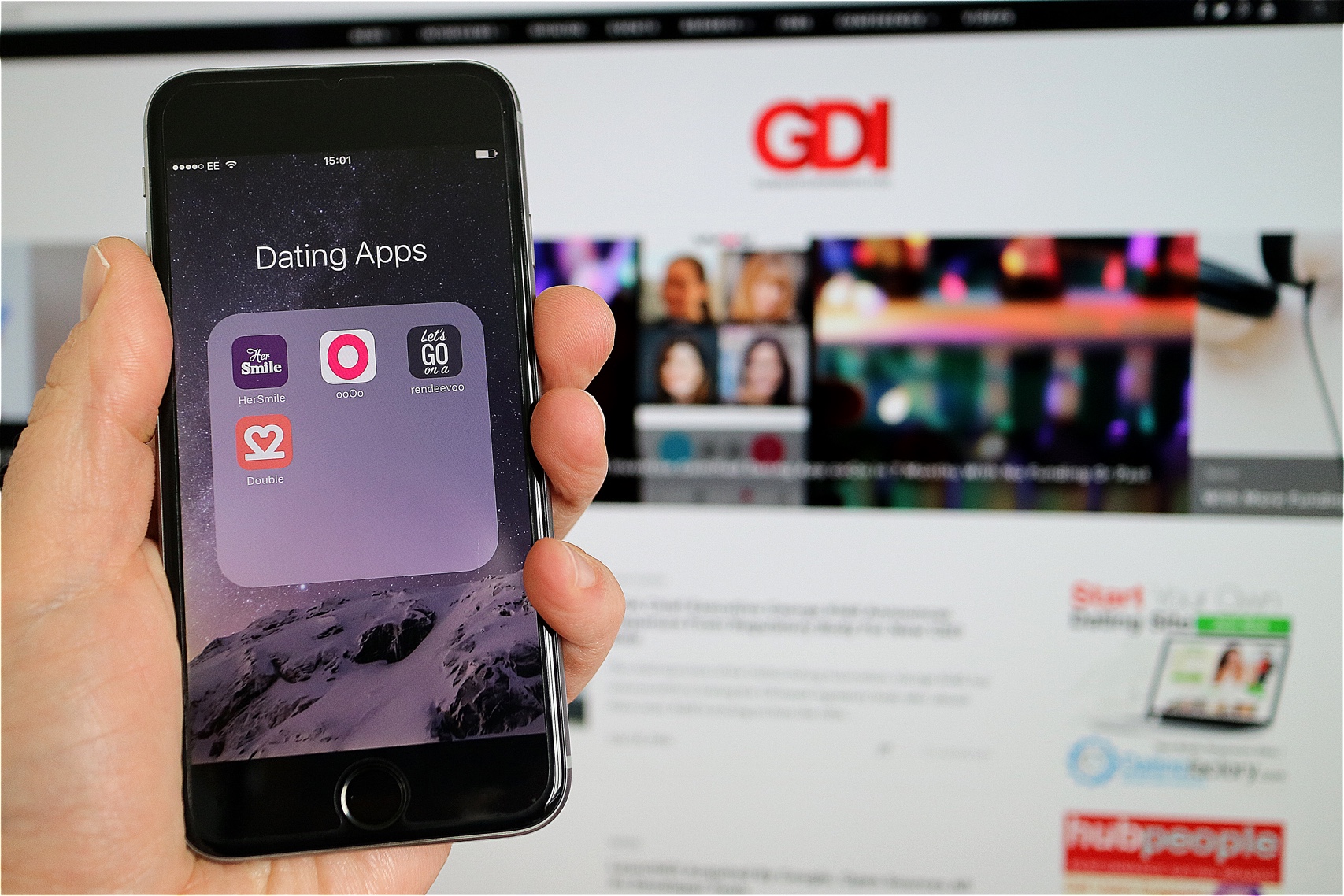 Online dating has exploded over the past few years, with some estimates saying usage across all age groups increased by 36% between 2013 and 2015 alone.

This is just one of the facts and stats collected in a new infographic from Carvaka that details the rise of mobile dating apps over the past five years.

Speaking about its new infographic, Elizabeth Morris from Carvaka said: “Dating has changed a lot in recent years; technology has made a huge contribution to this change but there’s also been a huge societal shift in attitudes to dating where more casual “hook-ups” are more acceptable too.

“Dating apps and sites have contributed to this change as they make it hugely convenient to source a new mate.

“Previously, some people may have found social situations like pubs and clubs intimidating to meet new partners and so the likes of Tinder and Badoo (which is hugely popular in Latin America) have facilitated the “demand” for dates.”