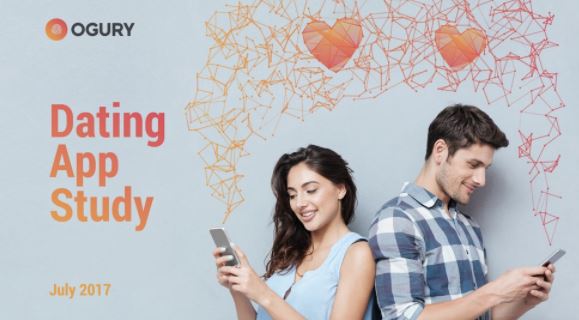 Mobile data platform Ogury recently conducted a study to discover how dating apps are used around the world.

The study used a sample of more than 6m user profiles in the US, UK, France, Italy and Spain.

The profiles were analysed between January and June 2017 and included the same proportion of men and women.

Within the study, released as an infographic, there was research into dating app habits from both a country and city perspective.

The study also looked at topics like the days and times different apps are most used, and what the top five apps are for each country.

Below are some interesting facts from the 2017 study: