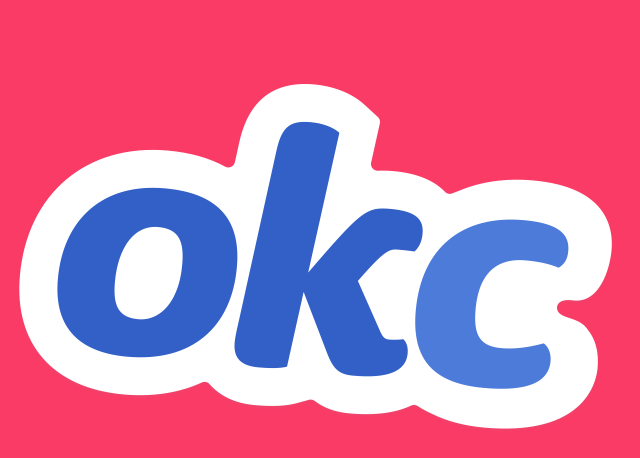 The CEO of OkCupid Elie Seidman recently spoke to the Wall Street Journal about his first year in charge of the Match Group product.

Seidman talks about how he wanted to recognise the core of the OkCupid brand and build on that, a core he describes as “making connections based on substance and who people actually are”.

This “substance over selfies” approach has informed a number of changes to the platform over the past 12 months, such as the introduction of more politically-orientated questions, a photo comment feature and personality highlights tool DoubleTake.

According to the CEO, this has increased the amount of time singles take to consider each match by 20%.

He also gives his views on the current state of the dating industry, and where the space is at the moment, saying: “I think we are moving away from novelty. Swiping apps went through a novelty phase, with many people trying them out because of their novelty, whether it was really right for them or not. This was great.

“It helped expand the entire dating-app category and changed the perception of online dating, eradicating any stigma. We’re no longer in that phase of pure novelty, and as new customers choose what dating app to use, they have a range of options, each with a different focus.

“Now the question isn’t how you make a dating app, what features you have, but its values—who goes there and what do you stand for? That’s the next frontier in the industry: Why would I use one instead of the other?”