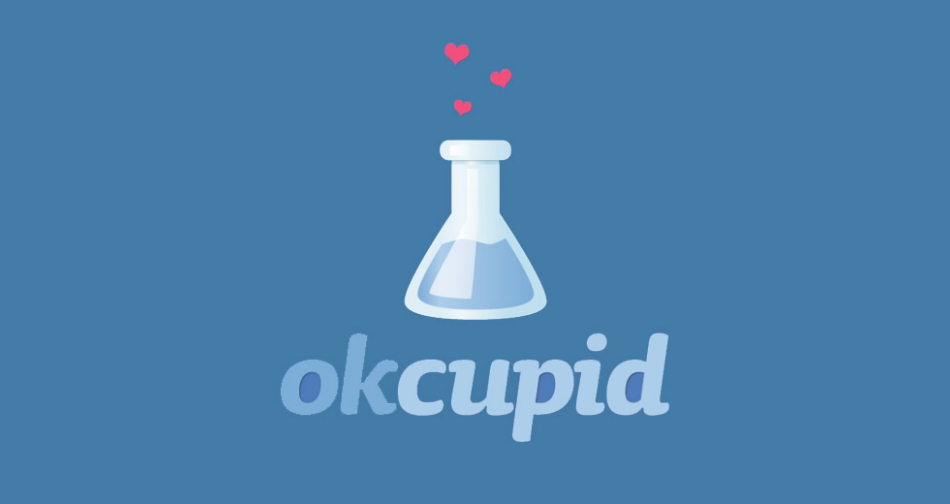 Christian Rudder, the co-founder of OkCupid & author of Dataclysm, recently sat down with Northeastern president Joseph Aoun to speak about founding the IAC-owned dating site.

The former OkCupid CEO gave some interesting insight into how the dating site’s algorithm was born, and how it was a reaction to eHarmony’s matching system, which he described as “pretty dumb”.

In an article on Bostinno recounting highlights from the chat, he also spoke about what OkCupid calls “The Focus Problem”, which is that dating site users generally just like and message the people with the “hottest profiles”.

As he explains: “Guys are the initiators of like 80 percent of the activity on the site. So they see a hot girl, they’re like, “Oh, cool,” message her and unbeknownst to them, like 10,000 dudes are doing the same thing at the same time.

“She gets way too many messages, it feels like work at best, it feels gross, it feels like you’re being stared at by 10,000 people. She almost certainly doesn’t reply. People who get that many messages don’t write back. So on the other side of that coin, the guys are like, “Meh, no one is writing me back.”

OkCupid recently released a report looking at how much attitudes towards sex have changed amongst online daters over the past decade.

The company surveyed around one million users last year, and compared the results to answers from 2010 and 2005, to look at any changes in people’s answers and approaches towards dating.