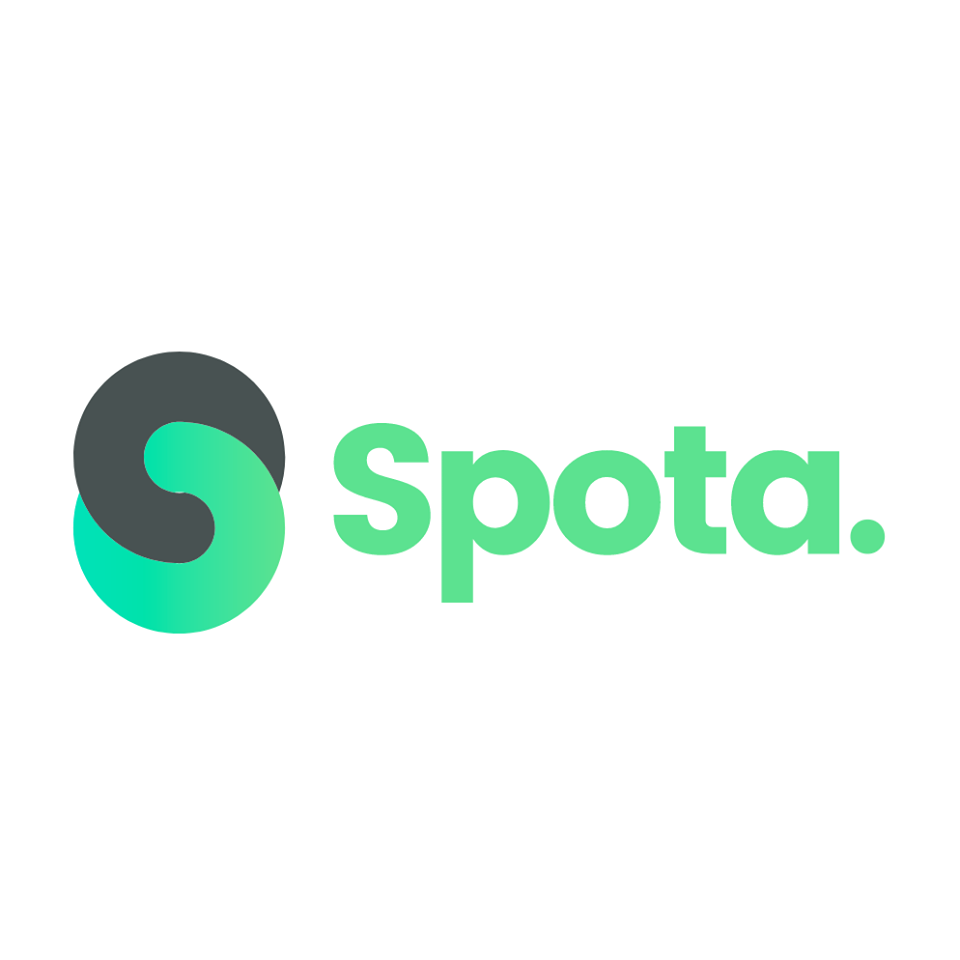 Talking Lifestyle radio station has recently interviewed one the co-founders of the ‘social discovery’ app, Spota.

Geoff and Nick from the radio station spoke to CEO and co-founder Justin Borg as part of their ‘Talking Technology’ feature.

A Melbourne based app, Spota brands itself a social discovery app rather than a dating app, and looks to blend the online and the offline life by allowing users to connect with people they see (or ‘spot’) in real life.

In the interview, Borg told Geoff and Nick about how he got into the technology industry from previously being a caravan salesman.

He speaks about how the two founders’ old boss helped fund the app by saying: “When we first came up with the idea, it was myself and Matthew and we hit a road block at one stage when we needed a little bit more money to put into the business so our old boss, the director, loved the concept and actually believed in it and decided to join the team as well.”

Borg also told the radio station about how the idea of Spota came around, after Borg personally used dating apps like Tinder and Bumble before but wanted to “take conversation from the screen to real life.”

He also explained the ‘icebreaker’ feature which generates a random question to avoid the repetition from other dating apps in the market and to bring the app into a social network.

Finally, Borg mentioned that the team want Spota to become more of a “business type” app, for example, connecting with people users see at conferences they attend.