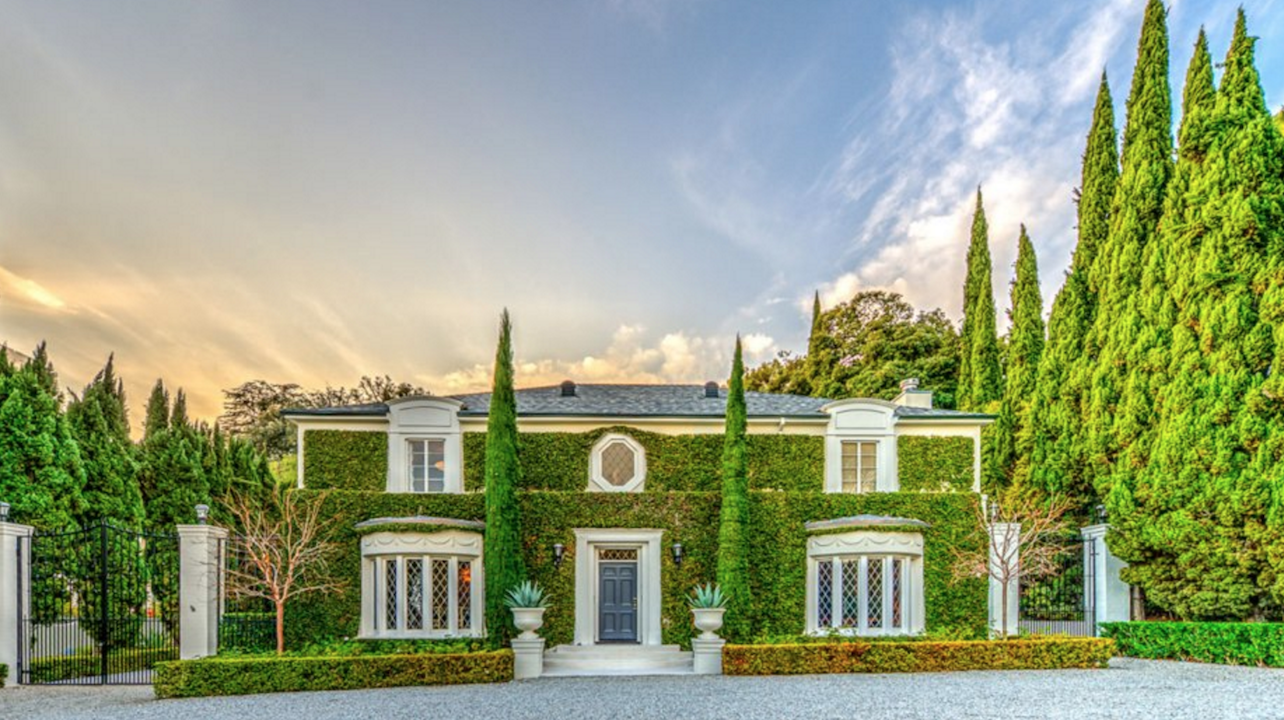 The CEO of Tinder has just traded in his $1.8m LA penthouse for an $8.5m mansion just off Sunset Boulevard.

The property’s listing says: “Located in today’s most sought after location by celebrities and moguls alike, this spectacular property is incredibly private and quiet but is within walking distance to fine restaurants, bars and private clubs (including the Soho House), as well as minutes from everything West Hollywood and Beverly Hills have to offer.”

This comes after Tinder announced the app now has over 1m paying subscribers, and has just started testing its third monetisation stream – one-off payments.

Last week the Hollywood company unveiled the Tinder Boost, a feature that lets singles pay to “skip the line” and get their profile boosted for a short period of time.

The feature is the third way the IAC-owned app monetises, along with recurring subscription revenues with Tinder Plus, and through its in-app advertising platform.

Check out photos of the mansion here, and see the full listing here.