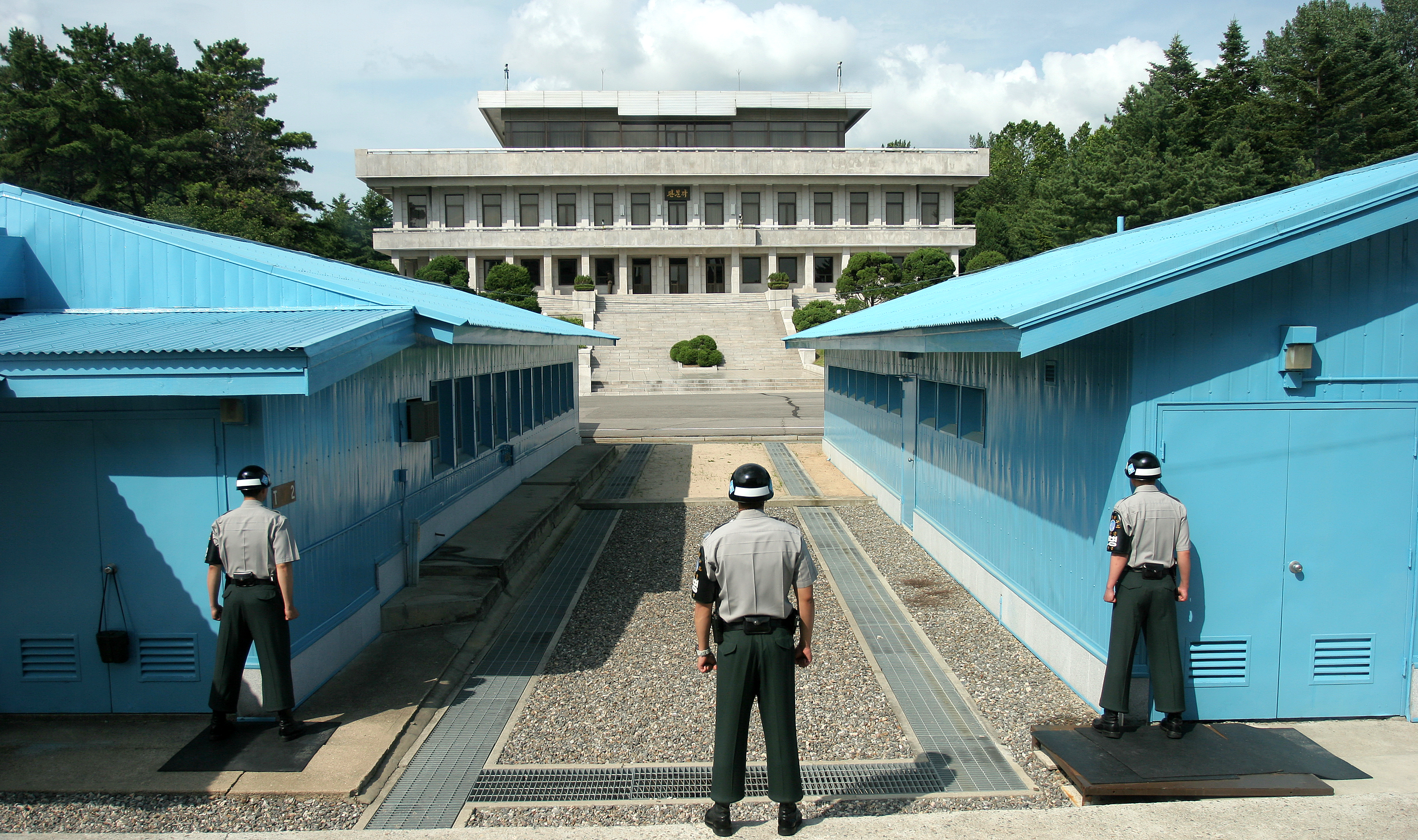 The South Korean military is allegedly using dating apps as a way of outing gay men in the army.

In a recent article, Quartz claims that the South Korean military is using dating platforms to find homosexual soldiers.

Screenshots of a conversation between two soldiers on a gay dating app were leaked by the Military Human Rights Center of Korea (MHRCK) earlier this week.

In the message conversation, dated February 2017, the soldiers discuss swapping photographs and where they are serving.

According to MHRCK, authorities used the dating app to encourage one particular soldier (who was already being investigated) to begin speaking to another online, so that it could gain information, such as his name, military unit and rank.

The report reveals that since then, at least one soldier has been arrested for homosexual acts – in Korea, it is illegal for army personnel to engage in homosexual acts, even if they are consensual, Quartz explains.

This search is said to have happened after a video of two male soldiers having intercourse was uploaded online.

Although the army has denied claims that chief of staff Jang Jun-kyu ordered the search, it has admitted to launching an investigation following the online video footage.