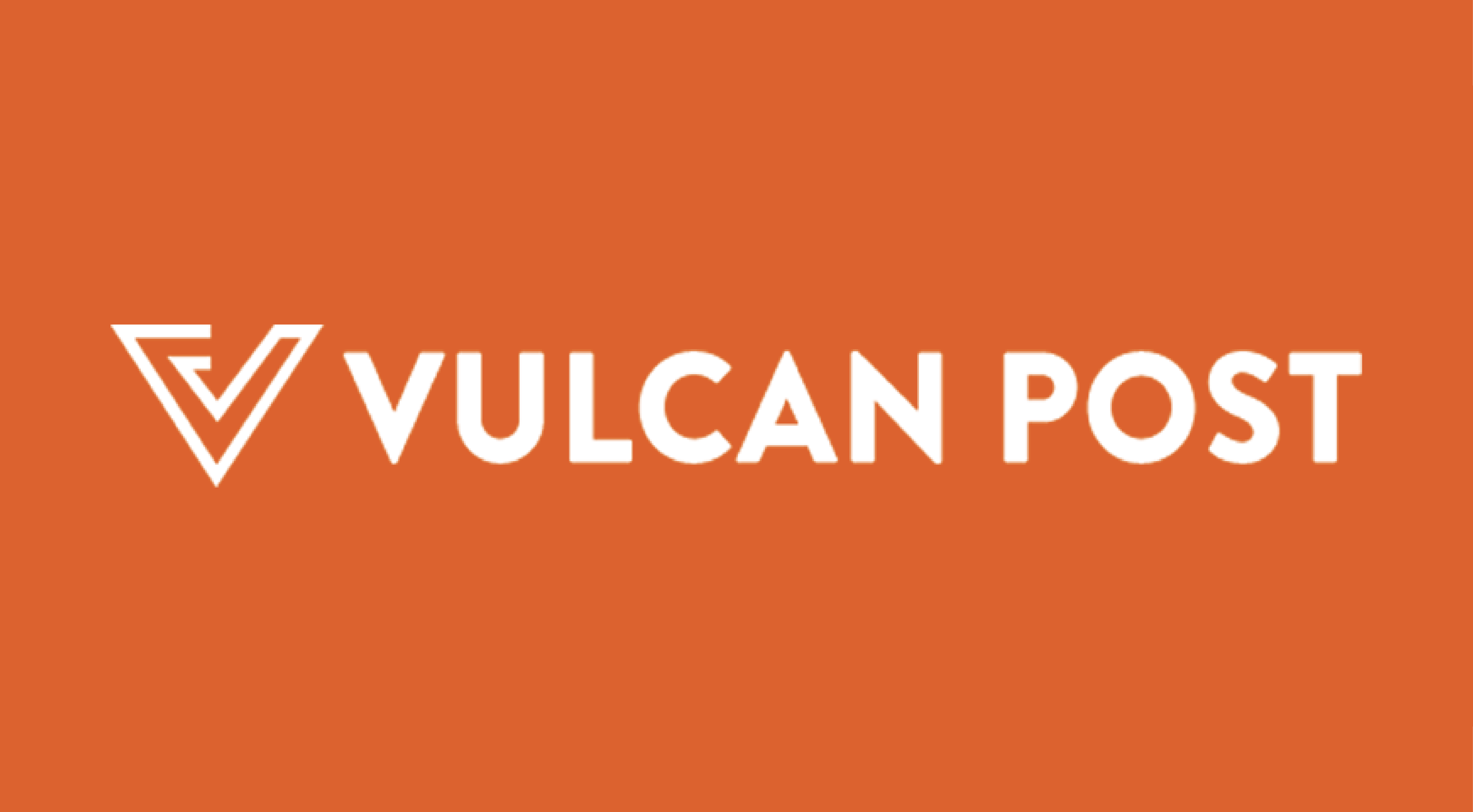 Instead of hosting a wedding dinner, Singaporean Nelson Tan (41) decided to pump the money that was going to be spent into developing a dating app instead.

One reason was mainly due to how he found wedding dinners to be rather impersonal.