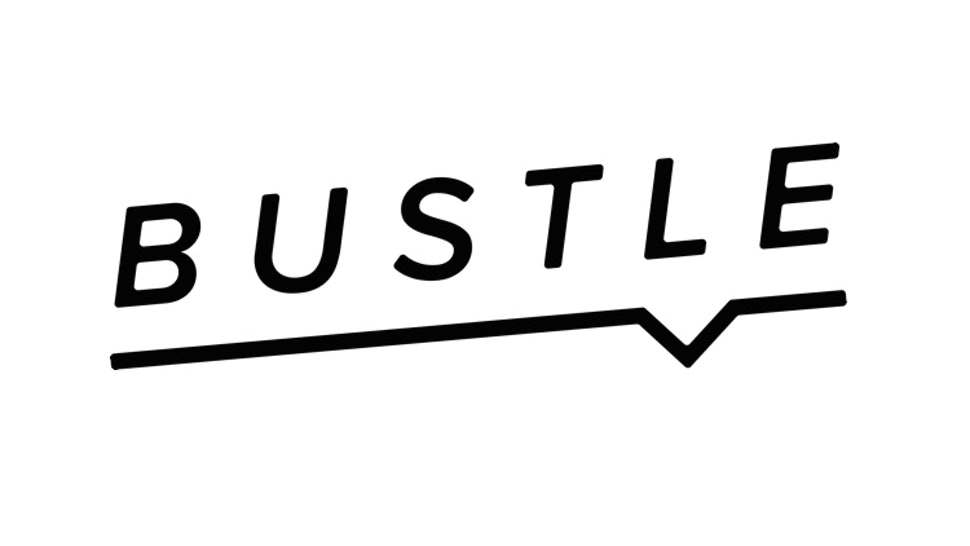 In the world of swiping left and right, there is the process of filtering out some profiles in favor of others. And while sometimes this has to do preference and compatibility, other times, this process can reveal users’ biases.

On the popular dating app Tinder, many trans people have deleted their accounts after having their profiles automatically banned because they received too many complaints rooted in transphobia, the BBC reports. But now, Tinder is taking steps to protect trans users, particularly trans women, who may be targeted for complaints and harassment by cisgender app users.

Read the full article on Bustle.