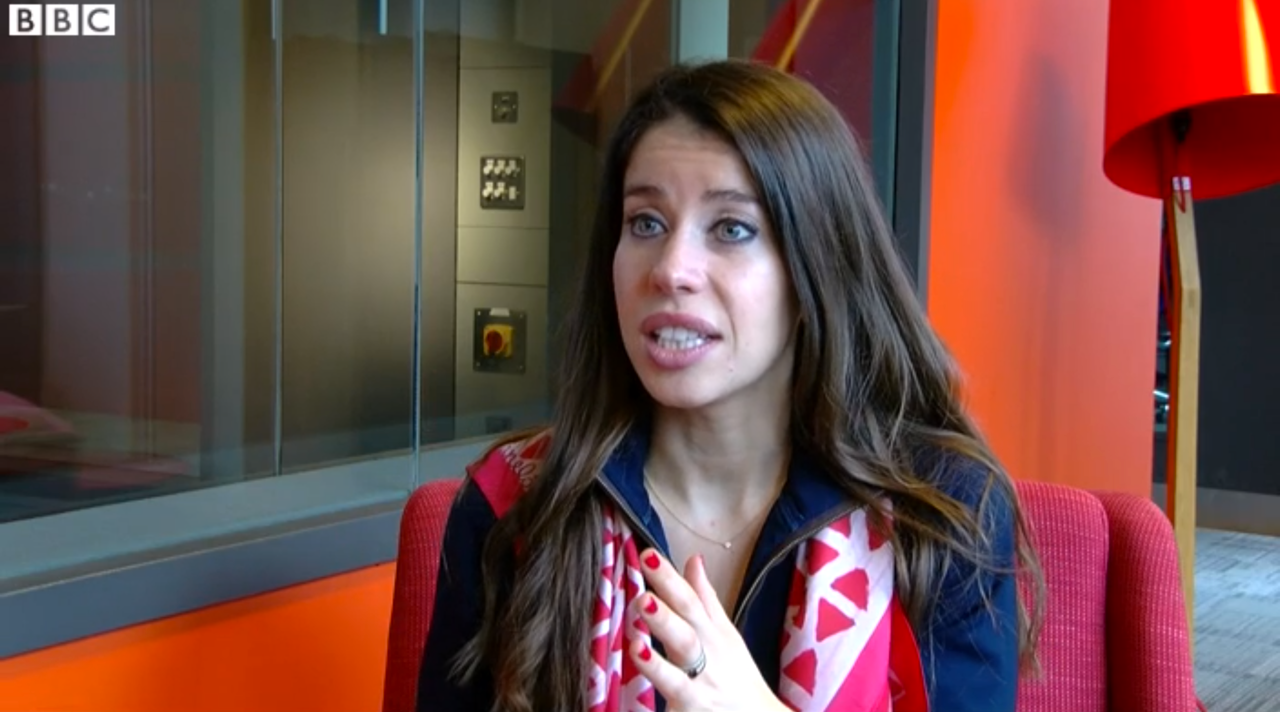 Off the back of her appearance on series 11 of The Apprentice, where she made it to the final two, entrepreneur Vana Koutsomitis has been speaking to the press about her forthcoming, and as-yet unnamed, gamified dating app.

Koutsomitis spoke to GDI earlier this year in an interview published this week, talking about the app, which uses elements of gaming to help users build their profiles, learn about themselves, and connect with other likeminded singles.

On Valentine’s Day, the BBC also aired an interview with the entrepreneur, which gives a first look inside the dating app she first pitched on the show, explaining how the app will work.

During the interview, Vana Koutsomitis says that one of the first games to feature on the app will be a “Buzzfeed-style” game where users answer questions about their preferences to help the app figure out more about the type of person they’d be best suited to.

Koutsomitis also spoke with TechCrunch in a 22min interview about the current state of dating, and how her app aims to eliminate the process of “self reporting”, which is “the tendency to create an online profile as you’d want to be seen rather than how you actually are”, that Koutsomitis says is often the reason online dating fails.

Check out our own interview with Koutsomitis here.