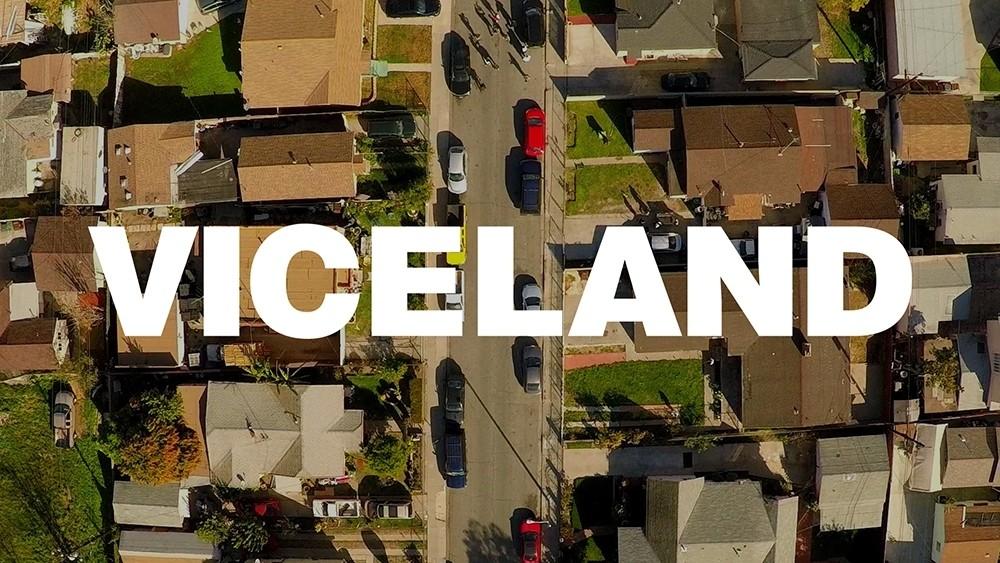 However the episode doesn’t just deal with the breach, as its description states: “After Ashley Madison, a hook-up site for married people, got hacked, its users weren’t the only ones exposed. Turns out the cheating site may have been cheating its own customers.”

The episode was first aired on 2nd November on VICELAND, and is now available to view on the channel’s site here.

Speaking about the new VICELAND channel, Creative Director Alex Miller said: “We’re making shows for people who are interested in the world, who want to be a bit more optimistic about where we’re going; people who don’t give into the cynical old media.”