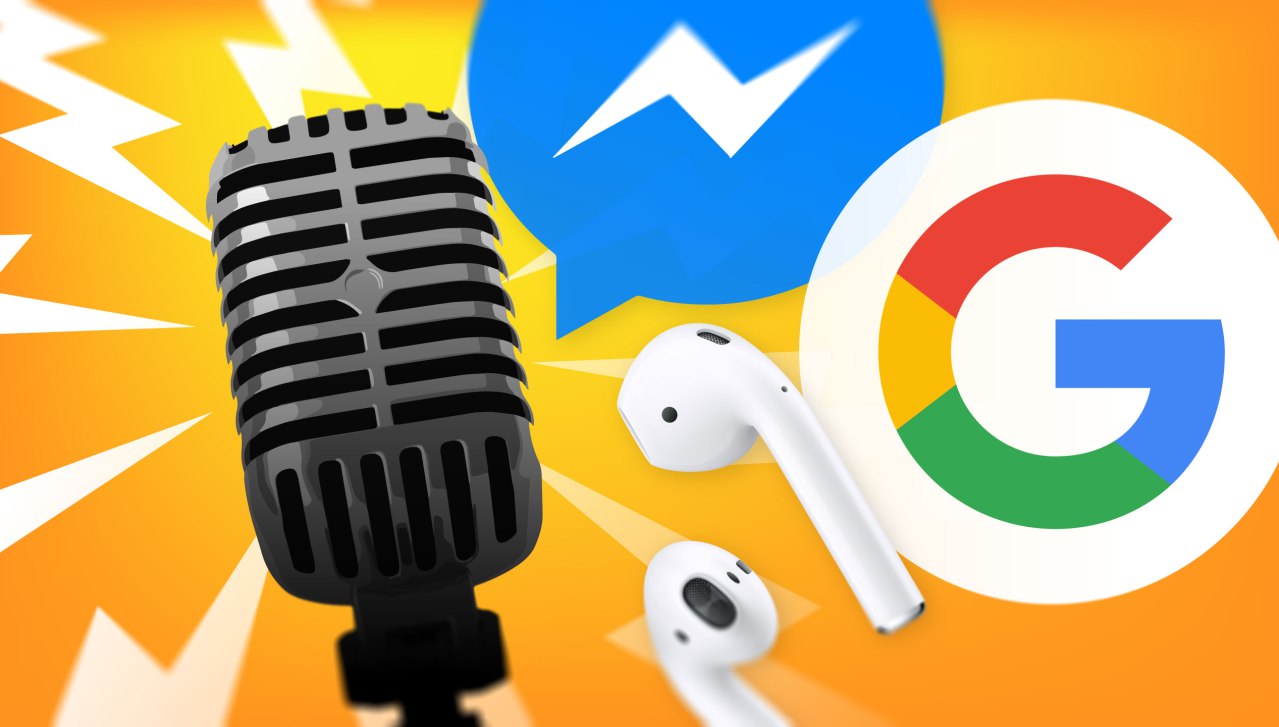 Although voice is being gradually integrated into devices, there isn’t as much excitement about the possibilities of voice-based technology as there is around other emerging tech trends.

A recent article by Josh Constine in TechCrunch, however, argues that voice tech is finally coming of age, and could be chat’s “next battleground”.

This comes as Apple now offers the ability to integrate Siri into apps on iOS and Mac with iOS 10, and as Google plans to launch a voice-based messaging app called Allo.

On the subject, Baidu’s Chief Scientist, Andrew Ng, said: “As speech recognition accuracy goes from say 95% to 99%, all of us in the room will go from barely using it today to using it all the time.”

Constine also quotes Mary Meeker, who says that voice is the “most efficient form of computing input.”