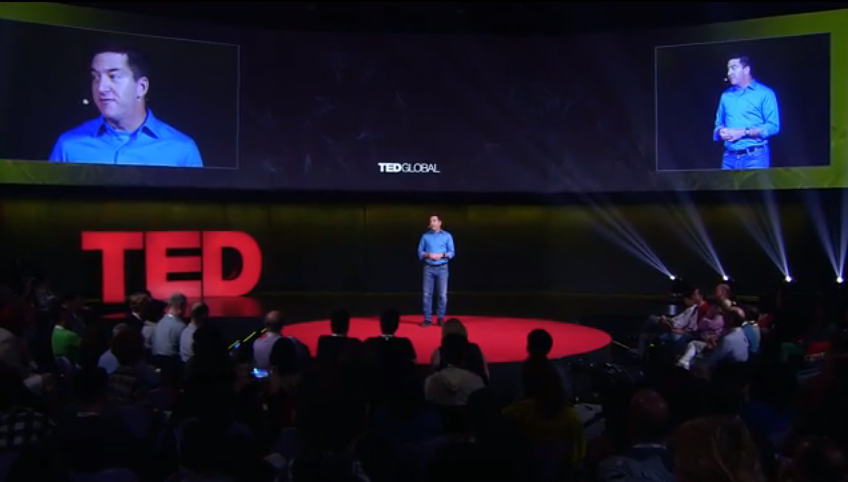 Glenn Greenwald, the former Guardian journalist who worked on the Edward Snowden NSA files, has given a TED talk on why privacy matters.

Greenwald’s argument is a rebuttal to what he hears most often: you only have to worry about surveillance if you’ve got something to hide.

He argues that people’s behaviour changes to be more obedient and submissive when they know they are being watched – it is the ultimate way to yield power.

And just because you may not deem your actions as “wrong”, that does not mean those in power think the same way – their idea of wrong might also include dissenting voices, aiming to challenge the powers that be.