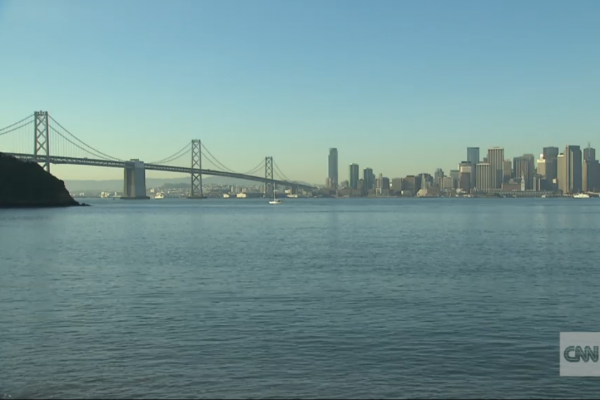 Maxine Holloway, a sex worker who was interviewed for CNN, said she has seen an increase in the number of tech employees, particularly in the past six months, as they often work long hours and have a lot of disposable income.

However she said business has been made harder because of the recent closure by the FBI of MyRedBook – a site where sex workers could vet potential clients, connect with other sex workers in the area and report violence.

The connection between these two industries has been in the news recently after 56-year-old Google exec, Timothy Hayes, died after being given a fatal dose of heroin by a high-end prostitute, Alix Tichelman.

The site recently released a statement saying: “Our terms of use are clear: escorts and prostitutes are strictly prohibited.

“In this case, the suspect’s profile did not indicate that she was using the site inappropriately, or was a danger to any other member.”