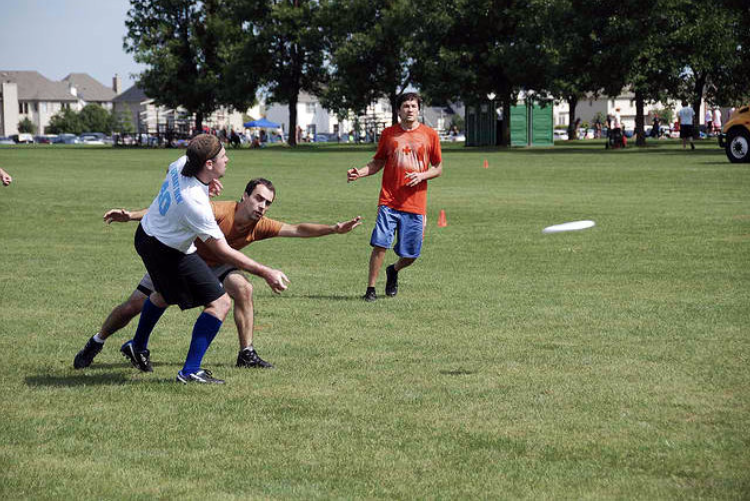 Will image recognition be an important aspect of future online dating services?

It’s one side of technology which is certainly seeing advancements, with researchers from Google and Stanford making strides in this type of software.

The team has created technology that can recognise and describe the content of photographs.

To demonstrate this, the researchers chose six photos of different scenes (like the one above) and got both a human, and the software, to write a caption.

What makes the software different is that it can recognise scenes, rather than simply things, and the results are surprisingly accurate.

Last week, Imperial College London released a study in collaboration with eHarmony, which predicted what online dating sites might look like in 2040.

The team thought that DNA matching, wearable technology and artificial intelligence would likely be important factors in the online dating services of the future.

With such strides in image recognition, one could also certainly imagine software that could recognise what singles find attractive in each other.