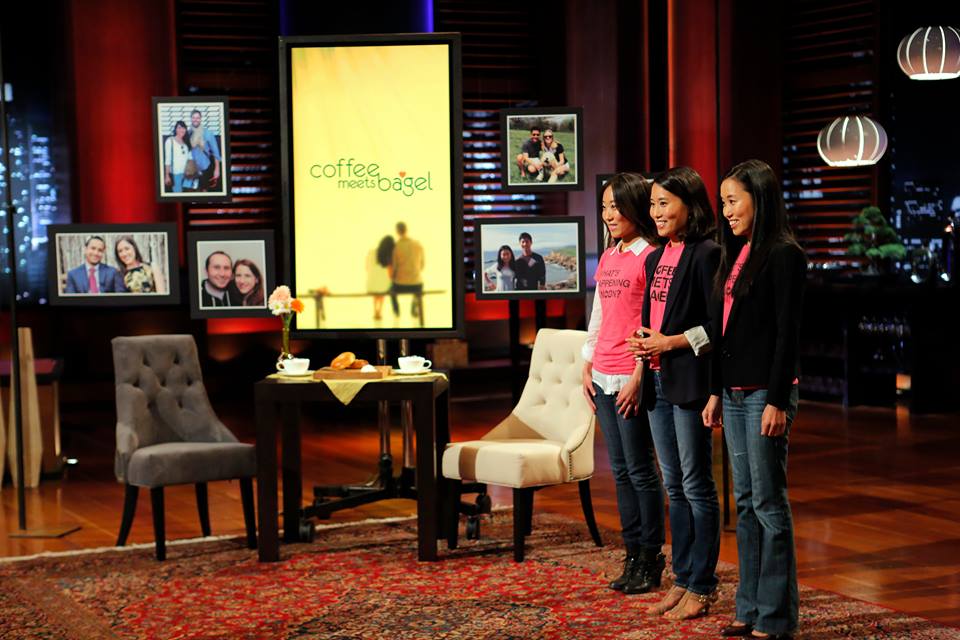 However they ran into trouble when they would not release their exact number of users, only saying they had “several hundred thousand”.

As you can see in the video below, investor Mark Cuban was not impressed, but did go on to give them a very interesting proposition.

The app, which recently launched on Android, finds you potential matches from the friends of your Facebook friends, and sends you one match — or bagel — every day at noon.

You then have a time limit to decide whether to like or pass on the match, and if both singles like each other, seven days to chat.

Watch their pitch on Shark Tank below, or watch the full episode here.