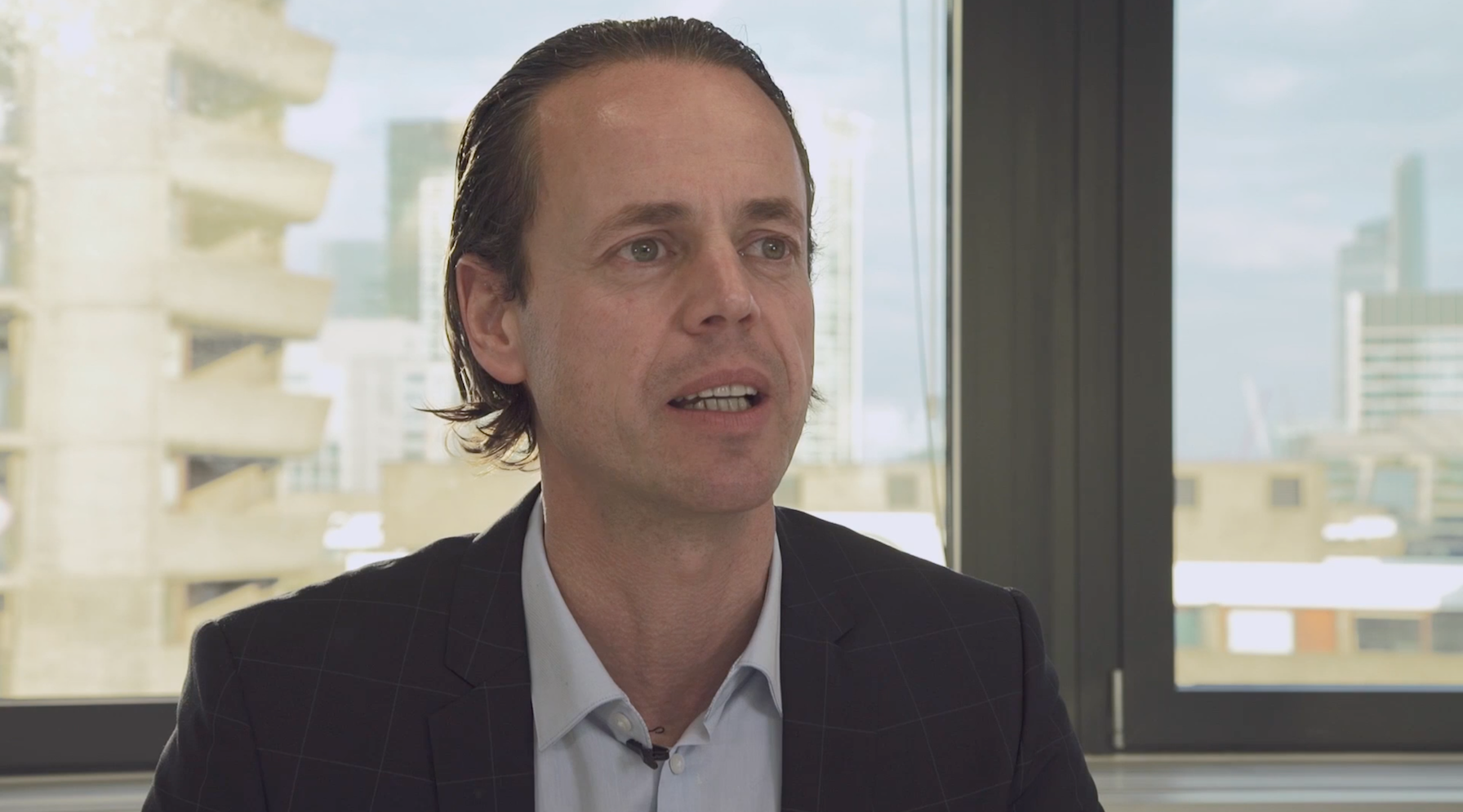 During the second half of last year, GDI exclusively revealed that fast-growing tech investment firm Agile Wings was acquiring leading white label platform Dating Factory, in a shock move that shakes up one of the industry’s biggest sectors.

Six months on, GDI sat down with Agile Wings’ CMO, Sam Van Campenhout, to learn more about the internet investment & incubator firm and its plans for the Dating Factory brand.

As Van Campenhout tells GDI, although Agile Wings has operated in the dating industry for a number of years, last year’s acquisition was a statement of intent from the tech firm, and came about after huge demand from its partners for a white label dating product.

With current CEO Tanya Fathers exiting the dating industry to pursue new ventures, and former COO Lisa Moskotova now overseeing all of Agile Wings’ monetisation, the tech company plans to continue to build on their successes, pushing Dating Factory into exciting new markets – enabling it to challenge all its major competitors.

And despite being involved in a number of other industries like processing & data monetisation, Van Campenhout says that the Dating Factory acquisition isn’t simply a one time land grab, but instead a step towards its ultimate goal of becoming one of the biggest players in the dating landscape.