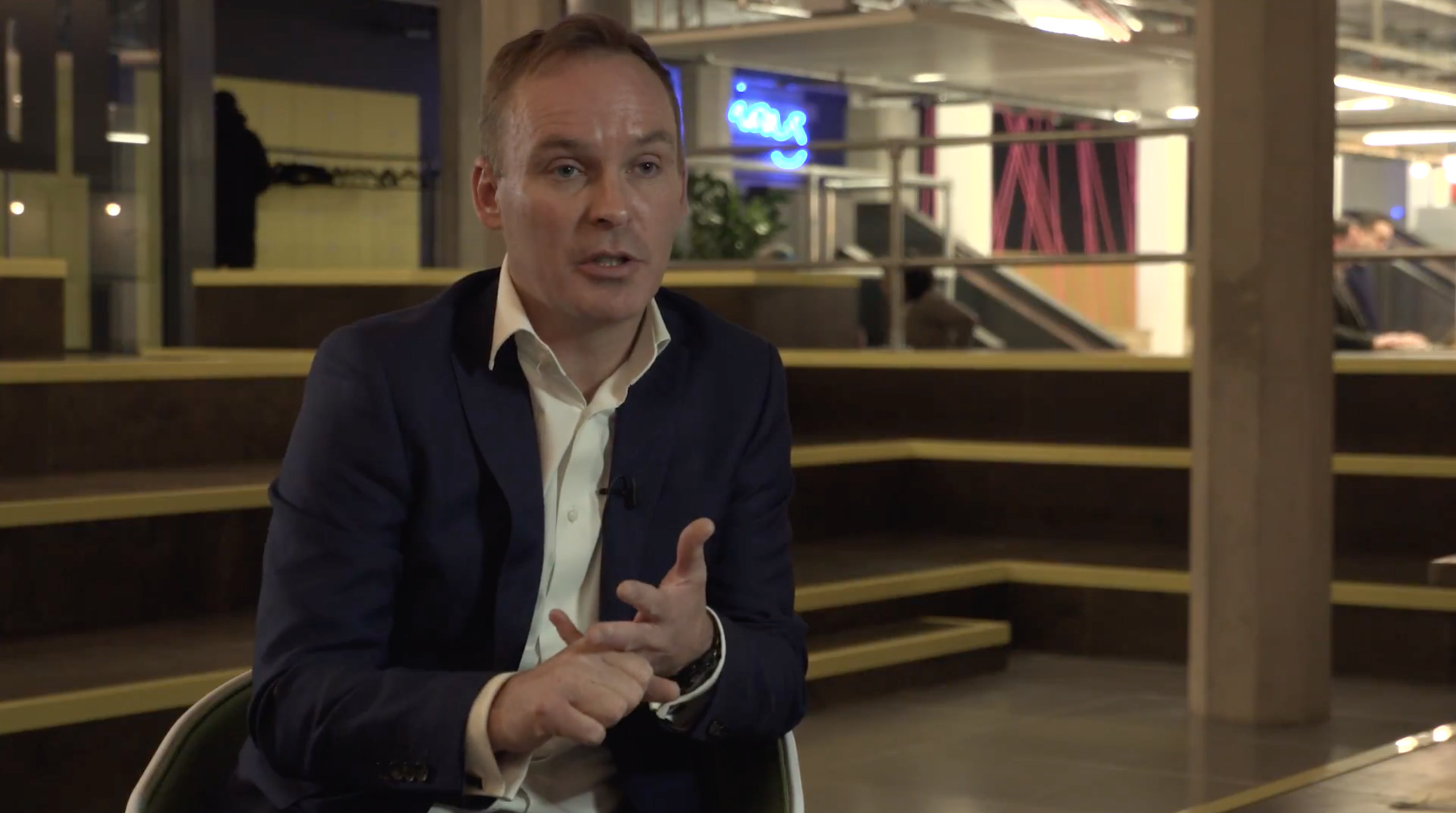 While the growth in popularity of online dating has been a positive thing for both the industry and singles around the world, it has rightly put the industry under more scrutiny with regards to user safety.

A new product from a UK technology company called ProtectMyCall wants to alleviate some of these safety fears, by protecting users’ identities and helping to stop harassment.

ProtectMyCall is a third party white label provider that gives singles a safer way of communicating when they move off a dating service.

The technology enables singles to communicate securely with other people via SMS, picture message and over the phone, without having to hand over their real phone number.

The plug-in style tool generates a unique code for each user, which acts exactly like their phone number would, enabling them to communicate normally, but without actually sharing their mobile number.

We recently spoke to the co-founder of ProtectMyCall, Andrew Wittich, for our video interview series GDI Meets, to talk about the company’s technology, and why the dating industry could benefit from implementing the software.

Wittich explains: “The dating industry right now is coming under a lot of scrutiny from the press, members of parliament and The National Police Chiefs Council in order to keep people safer while online, or being asked to see if they can do more.

“At the end of the day, dating sites are a fantastic tool and a lot of them already offer really good guides for their users to ask them how to behave while they’re online.

“However, can they do more? That is the big question, and we believe that there are opportunities to do more, and one of them is by introducing a secure call service.”

Wittich and ProtectMyCall are looking to partner with dating companies who want to integrate the safety-focused communication tool into their services, which can also be offered to singles as an added premium feature.