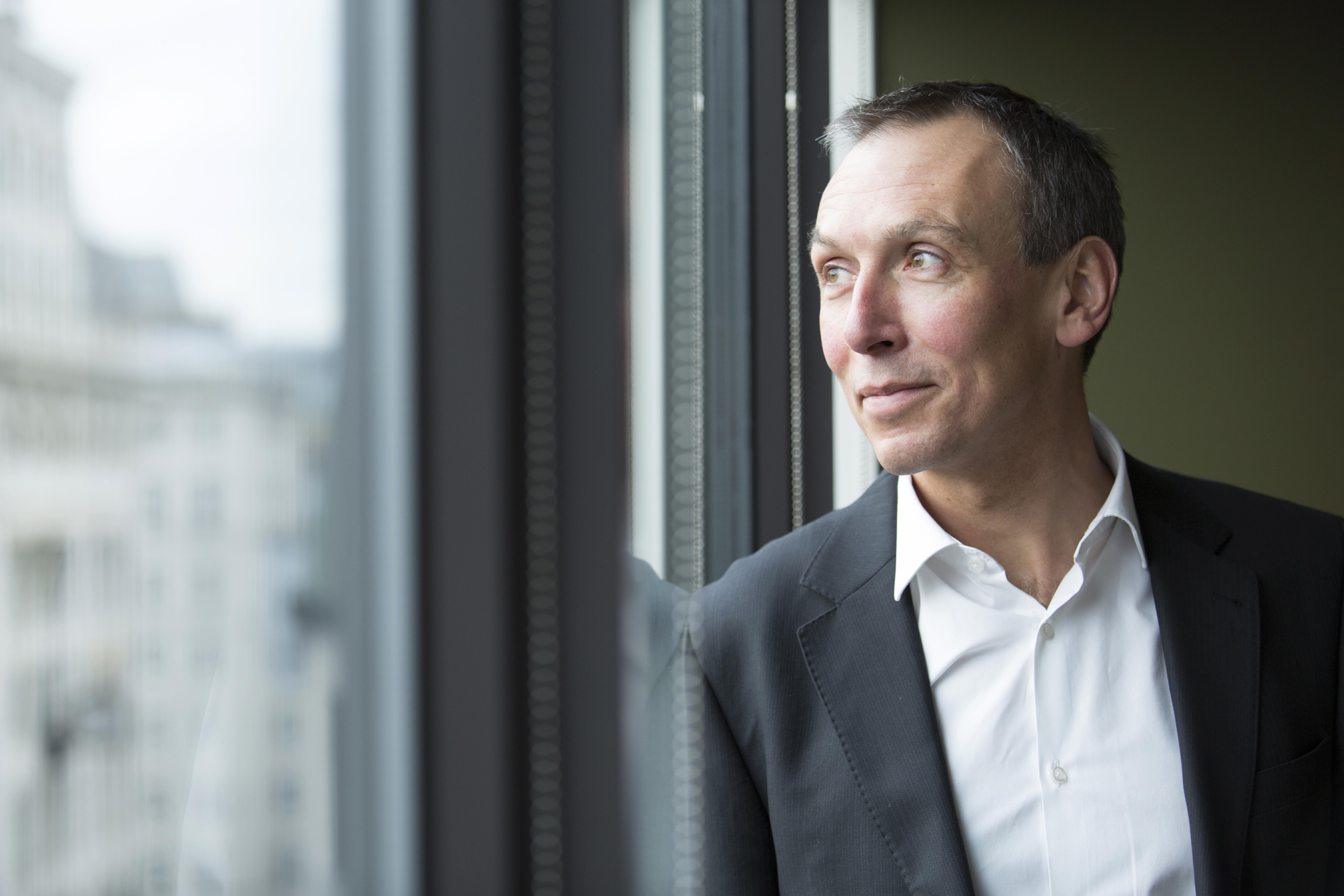 The online dating industry has seen substantial growth since 2016, with annual consumer spend on the leading apps increasing by 190% to $1.3 billion.

Here, GDI spoke to App Annie’s Managing Director of EMEA Paul Barnes to discuss how the dating app market has developed over the past twelve months and what trends he expects to see in the next year.

Do you expect to see many dating apps move places at the top of the charts in the near future, or are the leading positions fairly stable?

PB: “We’ve seen Tinder maintain its ‘global consumer spend’ ranking of #1 for the past 3 years. This is due, in part, to its large user base and the willingness of those users to pay for additional features — reflective of the value they derive from the app. Bumble is an example of an app that has grown in the rankings over the last 3 years, from outside the top 10 dating apps (by global consumer spend) in 2016 to #2 in 2018. This shows, again, a large user base and a propensity to pay for additional features in order to increase the value and stickiness of the service.

We’ve also seen dating apps branch out to offer additional ‘matching’ services – for example, offering to match you with ideal friends, or with people based on professional interests. We expect to see further evolution of these features in 2019.

Dating apps are similar to social networking apps in that the network effect is a large contributing factor to their success. For social platforms, the more of your friends and family that use the app, the stickier the app; you’re drawn to keep going back to the same app because that’s the go-to communication platform for your existing network of friends. For dating, however, the stickiness of the app is based much less on your existing network, and more on how it expands your network to new people based on shared interests and geographical area, coupled of course with its success rate of matching with individuals.

For this reason, it can be harder for new apps to break into the top charts without a large user base. However, it’s by no means impossible, especially if the app has a unique value proposition or is providing a service to a niche or specific community.”

Are there any dating apps outside of the top 10 that have made notable progress in the past year? Are there any that you expect to make a significant impact in 2019?

PB: “Niche dating apps can be particularly successful among their intended audiences but may not surface in the top apps. Part of what makes these apps so successful is the audiences they attract. Niche apps can help filter to commonality, but may not have quite the scale that Tinder or Bumble have. Their purpose it to reach a very niche community and make meaningful matches, but based on their value proposition they won’t feature high enough in the app stores to be considered a competitor purely based on the size of potential market.”

What does the online dating industry currently look like in Asia? Are there any trends that greatly differ from the Western markets?

PB: “Global players like Tinder and Badoo tend to do well in Western Markets and South East Asia and India. However, for China, Japan and South Korea, apps that tap into the local customers and culture effectively tend to be more successful and lead the pack. Global players focus on scale. For example, IAC (home of the Match Group brand) was able to capture greater market share through acquisitions and consolidations.”

What is the biggest dating industry trend you expect to see in 2019?

PB: “We expect to see further evolution of ‘matching’ features in 2019 – i.e, branching out to match people for friends, professional interests and so on, moving beyond strictly dating.”

What should professionals and executives in the dating industry look out for from App Annie in 2019?

PB: “CEO Theodore Krantz’s vision to lead customers through mobile transformation and a relentless commitment to innovation, culture and talent. Krantz was promoted from president to CEO in June 2018.

The launch of App Annie Labs: This initiative will accelerate product development in close partnership with customers, delivering on next generation products that catapult App Annie to the blue ocean market leader – beyond apps – in mobile transformation.

Commitment to diversity: The company’s executive team is now comprised of 50 percent women.

Reports, insights and analysis on the mobile economy, the key trends businesses need to know and how to achieve success on mobile.