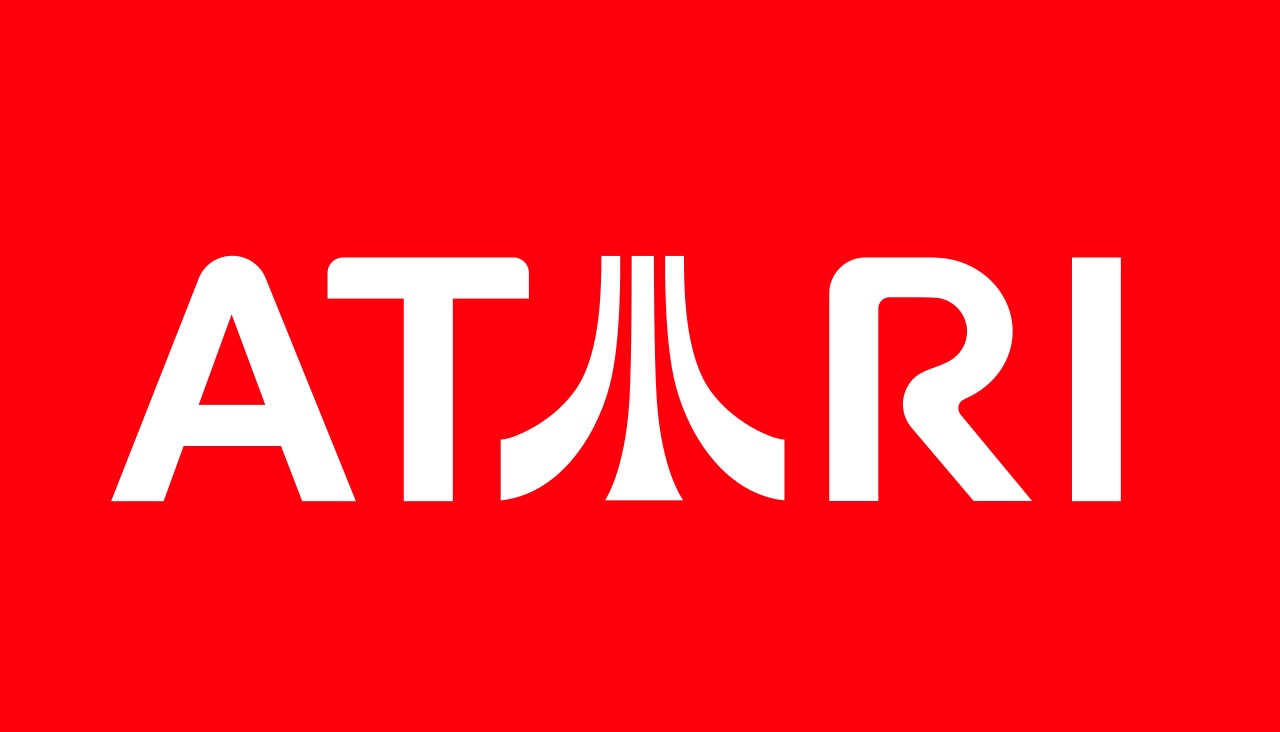 Atari CEO Frédéric Chesnais spoke to GDI about the particulars of the deal and what impact it might have on the future of both businesses.

Atari is acting as an arms-length investor, says Chesnais, and the gaming community will not be used to drive traffic to the dating platform.

What drew you to the online dating sector in general? How did this specific partnership with LGBTQutie come about?

FC: “The online dating industry right now is growing. More and more relationships begin online and less and less people are meeting through friends because everyone is online and multi-tasking. More and more people are working from home so they meet less and less people. This is why online dating is important, and I think Atari helping somebody to become a player in the sector makes sense.

Why LGBTQutie? Because we knew the team and we knew what they were able to deliver. At the end of the day it’s all about execution. You can have nice ideas, but if you have no-one to execute and deliver, then it’s just going to remain a nice idea.”

What is the pre-existing relationship between Atari and LGBTQutie?

FC: “We initially developed a game for the LGBTQ community and we realised that we needed a team that knew the sector. We happened to meet them and we were very impressed, which is why we kept working with them and formed a longer term relationship.”

Atari first formed a partnership with LGBT Media, the company behind LGBTQutie, in 2017. The collaboration saw the relaunch of social-sim game Pridefest. It was rebranded as QutieLife.

Players build their own city, then run Pride parades to interact with other users and increase their in-game happiness level.

In your investment press release you said you are looking to help LGBTQutie “gamify”. What kind of interface changes does that involve?

FC: “At the end of the day they will decide, of course, but our expertise is really everything that is about social relations in games, such as meeting friends, having friends in games and getting rewards and power ups because you are doing things in the game. So I think there is an interesting play in the online dating community where you can also try to gamify the whole experience, with less questionnaires to fill out.

If you spend thirty minutes online and I can track what you’re doing I can match you with someone very easily. You can fake a questionnaire, you cannot fake thirty minutes of online activity.”

Do you see similarities between arcade gaming and online dating?

FC: “I think what we can definitely bring is what we’ve learnt in gaming communities. Making sure that you make friends in games, that you build your plans.

I think that you can adapt that to the dating world and you can have groups of friends going out and this is what I believe we can discuss with LGBTQutie.”

Are there any new challenges that you are now having to think about going into online dating?

FC: “We are not operating the website, we are just helping them and advising them. So as far as we are concerned we are a supporting partner. We are not trying to go outside of our league or outside of our comfort zone.”

Can we expect Atari to do anything else in the dating industry in the future?

FC: “Everything that is online we are interested in and for us, this is a first investment. Never say never, we’ll see how things work out.

I believe that we have a great brand and a lot of people relate to our brand. A lot of people understand that when you mention Atari it means something positive, funny and something that you really enjoyed and will keep enjoying.

We’ll see. We are very open to any new ventures using the brand.”