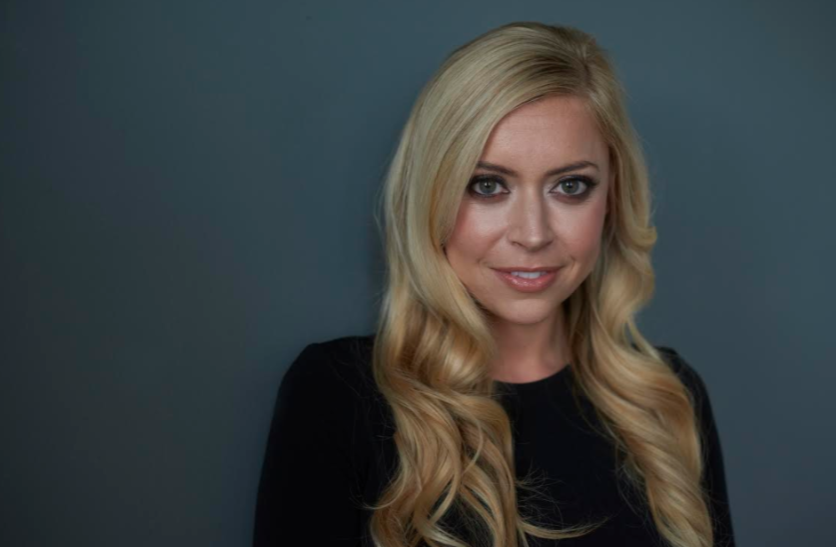 The Inner Circle is giving away 17% (1 in 6) female memberships today to mark International Women’s Day.

The move comes ahead of the 5th of April deadline for UK large businesses to make their gender data publicly available.

“The gender pay gap is still an unfair fact of life for women in the world today”, says CEO David Vermeulen.

“(…) what better opportunity than to use International Women’s Day to try and address that imbalance by gifting 17% of female members with full, free membership.”

Other tech firms are running similar promotions to mark the day – Apple, for example, is providing discounts on music and films featuring stand-out women.

The promotion is expected to reach between 2000 and 2500 women on the day.

GDI spoke to Nichi Hodgson, Communications and PR Manager at The Inner Circle and a journalist, broadcaster, and author, to get her take on the gender pay gap in tech:

What do you think the main causes of the pay gap are in an industry like tech? How do we tell what the relative impact is of educational / career preferences, the motherhood penalty, temperamental differences and outright discrimination?

NH: “The tech industry pay gap is really a hangover from the fact the modern industry was originally built by men for men. Historically, women were always perceived as being perfectly suited to jobs in tech such as programming, but were never deemed worthy of being paid equally, such as the 1930s US female Maths majors who ended up working on some of the first computers ENIAC and UNIVAC. It may have been harder to get women into STEM subjects after the second world war, but there’s a myth that women have been historically and fundamentally less interested or able than men in these areas.

I think the majority of arguments that build upon that, a la sacked Google worker James Damore, are known to be rubbish by those at the top of the tree. Maternity and caring responsibilities create the biggest overall gap in all kinds of employment, and what really good modern tech companies need to do (and many are doing this) is encourage parental leave and put flexible working at their heart to ensure they attract and retain the best female talent. As with all industries, we need to decide as a society what to do about the pay gap – in many ways it’s more realistic to imagine men’s wages declining than women’s rising if we are to accommodate the maternity gap. That said, there is also some outright discrimination when it comes to paying women the same salaries as men, especially as the tech industry pay gap is 25 per cent compared to the UK’s overall 17 per cent.

All companies need a range of temperaments, skills and personalities. Personally I’ve always found my so-called ‘soft’ social skills a real asset when working for tech companies because those, for the want of a better stereotype, are often neglected by a certain kind of male employee more focused on the system than the person it’s designed to help. But just because I’m a woman that is good socially, it would be incredibly patronising to expect all women in tech to lead that charge. If men are perfectly good at socialising with their seniors in order to secure pay rises, why should they be any worse at any other kind of social interaction within a company?

One of tech’s most glaring errors has been to neglect the social impact of its inventions. I think through mere social conditioning women are much better at considering the ethics of production, and this something the tech industry is slowly coming to terms with as having been lacking in the industry. Take Twitter CEO Jack Dorsey’s recent comments about the platform having let down users when it comes to harassment.”

What do you make of the moves by several dating apps to ban, censor or algorithmically punish men who behave rudely towards women online? Is this empowering or disempowering?

NH: “I think the policing of male behaviour on dating apps is controversial. Certainly we cannot tolerate online abuse of women, but likewise we must not abandon the men that perpetrate it. Before I worked for The Inner Circle, I worked as a Silicon Valley matchmaker and was the sex and dating columnist for Men’s Health for three years. I grew in empathy for men and their dating problems during this period, but also encountered an enormous amount of unrealistic expectations and entitlement when it came to women responding and interacting with them. Male bad behaviour online is essentially attention-seeking – ‘why won’t the pretty girl look at me or give me a chance.’ But when that transitions from pushiness to outright verbal threats and degradation, there has to be a penalty. Men need to know that, besides the fact it is downright disrespectful and fundamentally unfair to treat women in such a way, that behaviour will get them nowhere in the dating arena,

Importantly, we need to be able to interact with these men, to find out why they’ve behaved as they have, to try and get them to see, with empathy, why their behaviour is unacceptable. Then they can change it. Merely banning them sends the most difficult men off towards the pick up artist movement, hiding on sub-reddits and message boards where their ire can only build or, worse still, lead to real-life violence.

The dating industry’s biggest challenge, in my opinion, is to skill up enough genial, well-mannered men to match the scores of women seeking them.”

Read more about The Inner Circle on their website.