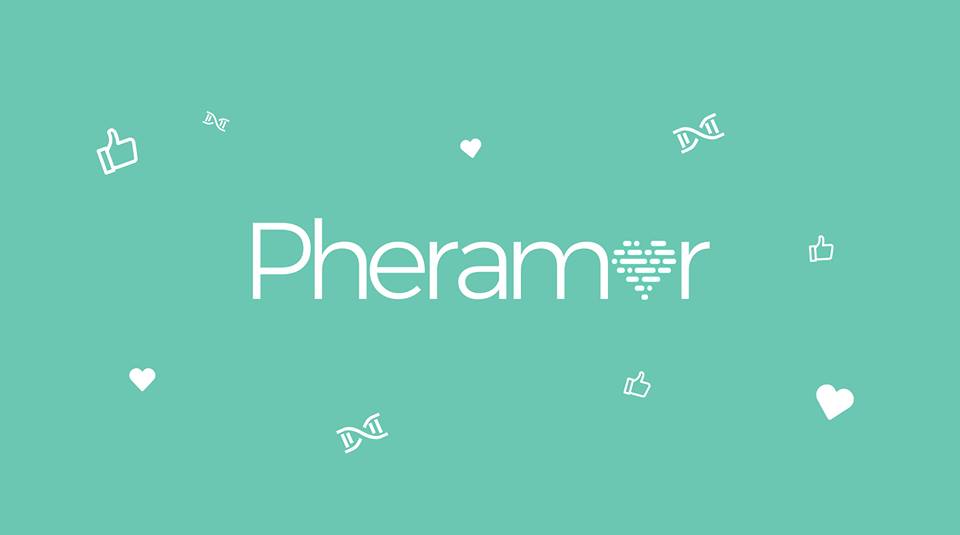 Pheramor is a dating platform that aims to connect singles by using the science of physical chemistry and social alignment to create matches.

The Houston-based brand launched in early 2018 to coverage from Wired, Gizmodo and Esquire, and has since become one of the best known brands in the DNA dating niche.

In addition to providing its core service, the company works in partnership with the Gift of Life marrow registry to find donors for individuals fighting cancer. It also hosts a blog covering everything from top date ideas to the opinions of industry experts.

Founder Brittany Barreto, PhD, is now looking to sell Pheramor to focus on her new venture, WeHaveChemistry. The startup brings many of the same DNA-based insights to those already in relationships, helping partners to better understand one another.

GDI caught up with Barreto to find out more about the history of Pheramor and get some detailed information on its potential sale.

BB: “Genetic-based attraction has been proven through numerous scientific studies dating back to 1983 when Dr. Giphart proved that couples are more likely to have a different genetic makeup from one another. Dr. Wedekind confirmed this and proved through his famous ‘Sweaty T-Shirt Experiment’ that there are genes that indicate attraction. These genes, called your Human Leukocyte Antigen Genes (HLA), are what we at Pheramor use to predict compatibility between singles.

Bringing genetic-based attraction to the dating app industry is important since dating apps lack the spark that comes from meeting each other for the first time in say, for example, a bar. By predicting the sexual attraction between two people, we can tell you whether you’ll feel that spark before you even go on the first date.”

Tell us about Pheramor’s story.

BB: “I first had the idea to create a DNA-based dating site in 2011 during a genetics seminar in college when I learned about the genetics of attraction. Five years later I was finishing my PhD in molecular and human genetics and swiping endlessly on dating apps with no success. I decided to build the first-nation wide DNA-based dating app with the help of my friend, Bin Huang, PhD, who has a doctorate in bioinformatics.

“Together we developed a DNA-based algorithm and direct-to-consumer DNA testing pipeline to analyze the HLA genes of singles on Pheramor dating app and match them up with singles they were most likely to feel chemistry with. To date, we have the largest sample of sequenced singles along with their dating app activity. Our algorithm is patent-pending and machine-learning so it grew stronger as more people signed up!”

You not only analyse genetic compatibility, but you also measure social alignment. Tell us a bit more about that.

BB: “DNA is not destiny. Physical attraction is based in biology and social preference. We did not want to create a dating app purely on DNA compatibility since that mostly predicts sexual chemistry and chances of love at first sight. Therefore we built a proprietary algorithm to predict social alignment. We scrape data from the user’s connected social media accounts, run that data through our algorithm and predict in what ways the two individuals are socially aligned. This includes types of events they go to, the food they eat, the music they listen to, influencers they follow, and hashtags they post.

To our knowledge, there is no one else with this type of AI-driven algorithm that looks to analyze a single’s whole online presence to predict who they are most compatible with.”

You’re now looking to sell Pheramor’s assets. Where is the brand today, and what would potential buyers be getting?

BB: “I think Pheramor has definitely set itself apart in the dating app industry and I am so proud of the impact the company has been able to make on its users.

In terms of assets, Pheramor’s value to potential buyers truly rests in its algorithms and the patents that come with them. Our DNA-compatibility algorithm, as well as the pending international patent for it, would be an attractive option for a major player in the dating space that wants to diversify their portfolio or get ahead of the competition by investing now in the technology for quantifying genetic-based attraction.

Our iOS and Android code for the Pheramor app could also provide a great opportunity for an entrepreneur that has a unique idea for a dating app and wants to get a head start by purchasing the framework for an already coded dating app that has been validated by thousands of users. That being said, we are willing to sell our assets and code separately or packaged.”