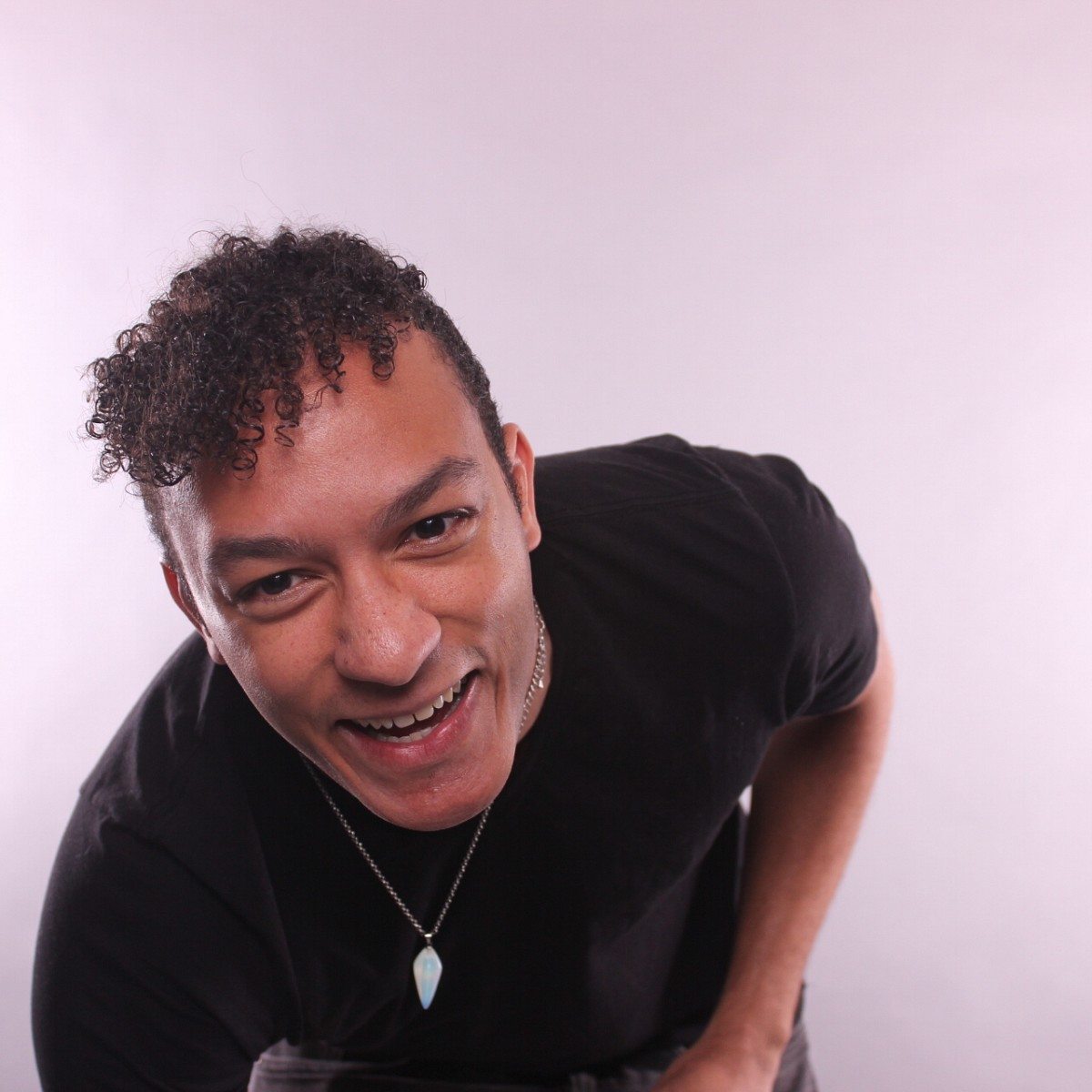 Radiate is a social app which connects people based on their music tastes and the festivals they are planning on attending.

Originally designed as a traditional dating app, Radiate has expanded in order to serve the entire music community. Users can now find the latest line-up information, set-times, or even a group of people to share the whole experience with.

Tinder recently introduced its own Festival Mode, allowing singles to put a badge on their profile to show which events they will be attending.

GDI spoke to Radiate co-founder Philip Butler about the recent development, and how his own product is set to continue growing in the future.

For people who are unfamiliar with Radiate, can you explain how it works and how the idea for the app came about?

PB: “Radiate is an app that connects people around the real-life experiences they share – like attending the same music festival or Comic-Con. While we’ve helped to create countless relationships and numerous marriages, the catch is, Radiate is not strictly a dating app. Rather, Radiate is about meeting new people who can help you make the most of the experiences you’re attending. Sometimes that comes in the form of a date, but sometimes it also comes in the form of a new friend, someone selling you a ticket to a sold out show, or someone becoming your roommate, and then helping you find a job in a brand new city (true story).

Every experience on Radiate has its own public forum where attendees gather to communicate with each other openly, a “people” section where users can swipe left/right through other attendees, a section for private and public group chats + meetups, and a section for event info like the lineup, map, and set times. Every match on Radiate is based around our ‘Hey’ mechanic. If you ‘Hey’ someone, and they ‘Hey’ you back, a match is created. You can ‘Hey’ someone from anywhere you can find their profile (e.g. the forum or a group chat) so ‘Heying’ is not just swipe-based. ‘Heys’ are anonymous unless you’ve purchased one of the premium offerings in the app.

The idea came about after my co-founder (Michael Tom) and I built Tinder for festivals back in 2016. After releasing it to our friends, the feedback was generally based around the concept of “Why does this have to just be a dating app?” Our friends didn’t just need a date, they needed advice on which festival to go to, they needed to find a ride to the festival, and they wanted to explore the festivals to see which one they actually wanted to go to. So we added forums to the app and made it more than being about dating – we made it about the community of people who attend these events.

We’ve created over 4 million connections between members of the music festival community since pivoting from just Tinder for festivals – so I’m pretty happy with the decision.”

What do you make of Tinder’s new ‘Festival Mode’? How does it differ from Radiate and do you think people will choose to use it instead of your product?

PB: “I think the concept of Tinder’s ‘Festival Mode’ is/was a smart move, but they missed the bullseye when it came to implementation. Rather than creating a true ‘Festival Mode’ built around community they chose to sprinkle in music festival attendees amongst non-music festival attendees in your area – so it doesn’t really feel like a “mode” at all. It feels more like a badge has been added to your profile while you use regular Tinder.

The list goes on, but for the most part, Radiate was made for festivals and Festival Mode was an attempt to repurpose Tinder to be applied to festivals. We actually spoke to Tinder/Match Group before they launched Festival Mode, I think in general they’re trying to develop more context amongst matches which Festival Mode kind of does, but the feedback we’ve gotten from the festival community has been that they missed the mark.

We were initially worried about Tinder’s expansion but after the product was released it has actually helped us! From user growth to validating the market we’re in, Tinder’s presence has helped fortify our place as the go to festival app when looking to connect with the festival community.”

How do you ensure users stay active when there are fewer festivals, especially during the winter months?

PB: “In addition to festivals, Radiate has a ‘Local’ section that allows members of the festival community to connect with each other when they’re back home, outside the context of any single festival. Radiate Local is a place where users talk about their local shows and venues happening around them. It’s been our engagement driver on Radiate when the winter comes around and there are less festivals.

We’ve also begun working with artists like Dillon Francis, Alison Wonderland, and Valentino Khan to connect people around their artist tours which often happen in the wintertime – leading to more experiences being offered on Radiate when festivals aren’t occurring. We also work with venues as we expand into giving users the ability to connect around more and more types of experiences.

We also have tons of interest-based group chats where users are able to find their micro-communities and chat all year round. A few examples of micro-communities with group chats on Radiate would be performing artists, fans of certain genres of music, and parents who go to festivals with their kids!”

What is the best user anecdote that you’ve heard? Are there any examples or situations where the app has benefited someone in an unexpected way?

PB: “This story no matter how many times I tell it makes me smile every time.

A woman was driving with a friend to a festival in Texas called Nocturnal Wonderland. On the way they got a flat tire and since they didn’t have roadside assistance, didn’t have money for a tow, and didn’t know what to do, they posted on Radiate asking if someone was near their exit and could help them. Shortly after, another group of festival attendees saw the post, drove to where the woman’s car was, put their own spare tire on the car, drove with the car that had the spare on it to a parking lot where they left it, and then they all got into one car and drove to the festival together where they had the best time ever. After the festival, they dropped the woman and her friend back off at their car in the parking lot, and continued to be best friends after.

Isn’t that insane? Literally, strangers helping strangers because they were part of the same community. This type of stuff doesn’t happen anywhere else.”

What can we expect to see from Radiate during the rest of 2019?

PB: “We’re about to begin raising our seed round in order to expand into different types of music festivals and into more local offerings (like venues and tours). We’ve created 4 million connections to date in mostly EDM (Electronic Dance Music) festivals, so we’re excited to expand. We recently began offering our premium subscription too, allowing people to pay for better tools to meet new people, so we’ll be focusing on optimizing those features as well.

Overall though, you can expect a party!”