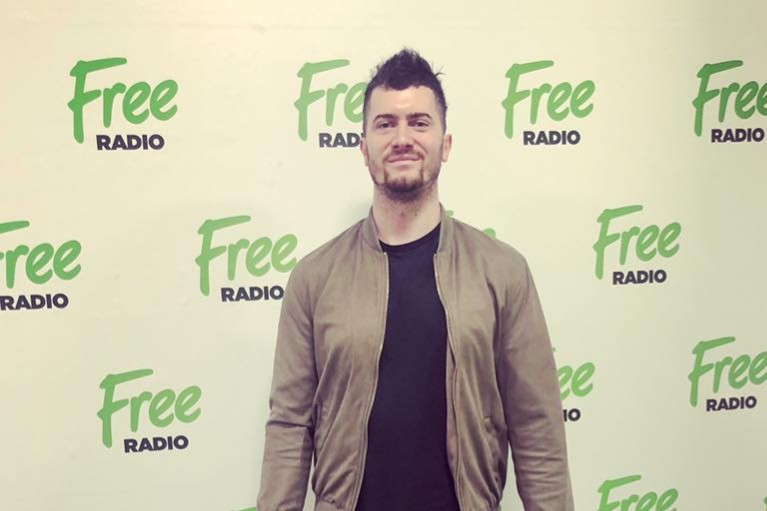 Jack Knowles is a British entrepreneur who has won several awards for the success of his digital businesses.

He is the Founder and CEO of Temptr, a dating app that has been used all over the world and by numerous high-profile reality TV stars.

For his most recent project, Knowles has created a new form of social media called Yapa, a support system for people who are suffering with mental health issues. There are no likes or follower counts on the app, so users can focus on worthwhile interactions rather than meaningless metrics.

Yapa was created with the help of ex-professional footballer Chris Kirkland and has received backing from Liverpool FC, one of his old teams.

GDI caught up with Knowles to find out more about his latest ventures.

For those who aren’t familiar with your work, can you provide an overview of the apps you have helped to create?

JK: “Our company has successfully launched two apps, Temptr and most recently Yapa. We have always been primarily in the ‘dating’ space, however I personally thought of the idea of Yapa and it’s been a success from the beginning. With Temptr we always knew we had strong competition to deal with, though tough, we dealt and deal with that very well. However, with Yapa there is basically no competition, so it’s very exciting times. We have no aim to launch any other apps and are excited for the future of both Temptr and Yapa in very separate spaces.”

Where are the main geographical markets that Temptr is currently operating in?

JK: “We’re proud that Temptr is operating in nearly 70 countries, it’s amazing, however our target still continues to be having Temptr used in every country in the world. The number of single people and mobile usage grows every day, Temptr is in a great market.”

What made you decide to create a mental health app? How do you hope people will use YAPA?

JK: “Mental health problems are on the rise and some, if not a lot, of the problems are caused by certain mobile apps. A best friend of mine had depression, I’ve had problems in the past I’m not afraid to talk about. I believe Instagram is causing big problems, particularly with teenagers. We want everyone to use Yapa, it’s a social app with your mental health at it’s forefront, there’s no photos, no likes and no number of followers. Everyone should have Yapa downloaded on their phones. How are you feeling? Send a Yap! We’ve already been supported by Sky, Liverpool FC, BBC, and a number of well known celebrities.”

How much marketing success have you had by collaborating with celebrities? Is there anyone you’re planning to work with in the near future?

JK: “Linking with celebrities has been great. A lot of celebrities are ‘looked up to’ by the general public and them endorsing a product gives it real credibility and the kudos it obviously deserves. With Yapa a number of celebrities have actually gotten in contact with us not the other way round, which definitely shows how exciting Yapa is looking!”

In your opinion, is online dating having an influence on singles’ mental health? What do you make of some of the criticisms that dating apps receive for contributing to mental health issues, and do you think there is any room for improvement?

JK: “I think dating in general has an effect on a persons mental health, not just online dating. Online dating can have a very positive effect as you could meet the person of your dreams, who actually helps you mentally. We focus on Temptr to make sure that it is used by people genuinely invested in finding a relationship, it’s always been our focus since day one. We don’t believe in a culture of swipe, swipe, swipe, we want a deeper connection.”

What can we expect to see from you over the next 12 months?

JK: “Well our main version of Yapa is actually out in 2 weeks, so after then we have some massive promotion planned. We’re looking to build the user base heavily in the UK, America, India, China and Australia. We want 50 million users on the app, that’s our target, which we firmly believe we’ll achieve.

Temptr we’ll be making some tweaks to in the next month and continue to grow the app and connect like minded people.”