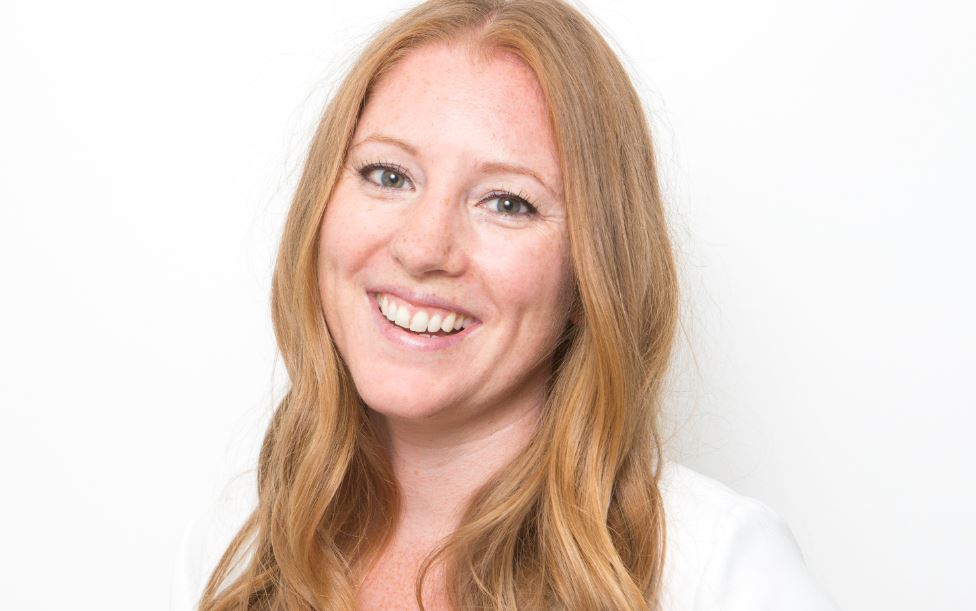 Toffee is a new dating app targeting the privately educated. Since launch, it has been covered by the BBC, Mirror, Financial Times, Evening Standard, Business Insider and more, with commentators calling it everything from “disgustingly elitist” to “their own fenced-off manicured field to play equestrian games in.”

Founder Lydia Davis just sees it as another niche app, helping to connect people with shared interests and similar backgrounds. Speaking to GDI, she told the story of how the media whirlwind impacted the brand.

For anyone who hasn’t seen your app covered elsewhere, what is Toffee and how did it come about?

LD: “Toffee is a newly launched dating app, that’s tailored to those who were privately educated. I know what you’re thinking – but stay with me!

I’m a professional matchmaker and have been in the industry for six years now, working with people who are looking to find love on a daily basis. More often than not, clients will ask to meet someone with shared interests and from a similar background to themselves; not because they’re being overly selective or elitist, it’s because they really value having something in common.

Of course, sometimes opposites do attract – in which case the app may not be for everyone – but having helped people to find love as a career and being au fait with dating apps myself, I knew there would be a gap in the market for Toffee.

I’ve wanted to set up another business ever since I sold Table8 (a dinner dating company) and came up with the idea for Toffee last summer. It’s moved quickly ever since…”

Were you expecting the media whirlwind produced by the launch of the app? How did it impact the business?

LD: “At face value, it could be seen as a controversial and I did expect it to be talked about; it was like a fire that spread really quickly through the media. Was I expecting that it would blow up in the press throughout Europe, America, Australia? Definitely not, but I knew it would be a talking point in the UK.

The month of launch was really intense; we trended on Twitter and I had no idea people would react so strongly towards it. It was definitely an eye opener!

To me the app makes sense, because every dating app has its niche; Hinge is the relationship app, Bumble is the feminist app, JSwipe caters for the Jewish market, there’s also Muddy Matches, Bristlr; there’s even dating apps for people who want to meet a sugar daddy! We’re just catering for another market.

We had an incredible amount of people signing up to our founding members app that was released back in April. Had we not had such a positive uptake on the app, the media storm would have had much more of an impact on us. Luckily in this case, much of the negative press turned out to be good press!” Have you faced any non-trivial political backlash for running an exclusive niche site? How have millennial audiences received the brand more generally?

LD: “The brand has been really well received by millennials. The majority of our users are 17 – 35 years old, and we’re had some really lovely messages from them saying how great they think it is.

Naturally, I have friends who don’t agree with it, but I respect that totally, as it’s not for everyone.

I just hope people realise that Toffee came from a good place; it’s tough being single these days and if it helps to establish new relationships, I’ll be a very happy woman. I’ve already seen lots of ‘first date’ stories from Toffee users on social media, which is fantastic!”

Which apps did you draw on for inspiration when designing Toffee? What are the key features, and how does it monetise?

LD: “We did a lot of market and competitor research, and decided that we wanted an app that offered more than just photos to swipe on.

We created a social calendar, so that you can see if your match is going to the same event as you; a graph depicting how well matched you are, some prompt questions and the ‘perfect menu’. We wanted to give our users the chance to show off their personalities, and knew these things would give them something to talk about when they matched.

We charge members a monthly subscription of £4.99 a month; this really felt right to us. It might seem like a big or little investment, depending on the person, but it’s an investment that hopefully means people are genuinely looking to meet someone special.”

What can we expect from Toffee over the next 12 months? What’s the next step?

LD: “We will be launching an Android version very soon and we’re gearing up for expansion into other markets – watch this space!

We also want to get a little more active with our members; introduce some more brand partnerships, run some fun competitions, host events and create a fun, friendly brand that people want to talk about.”