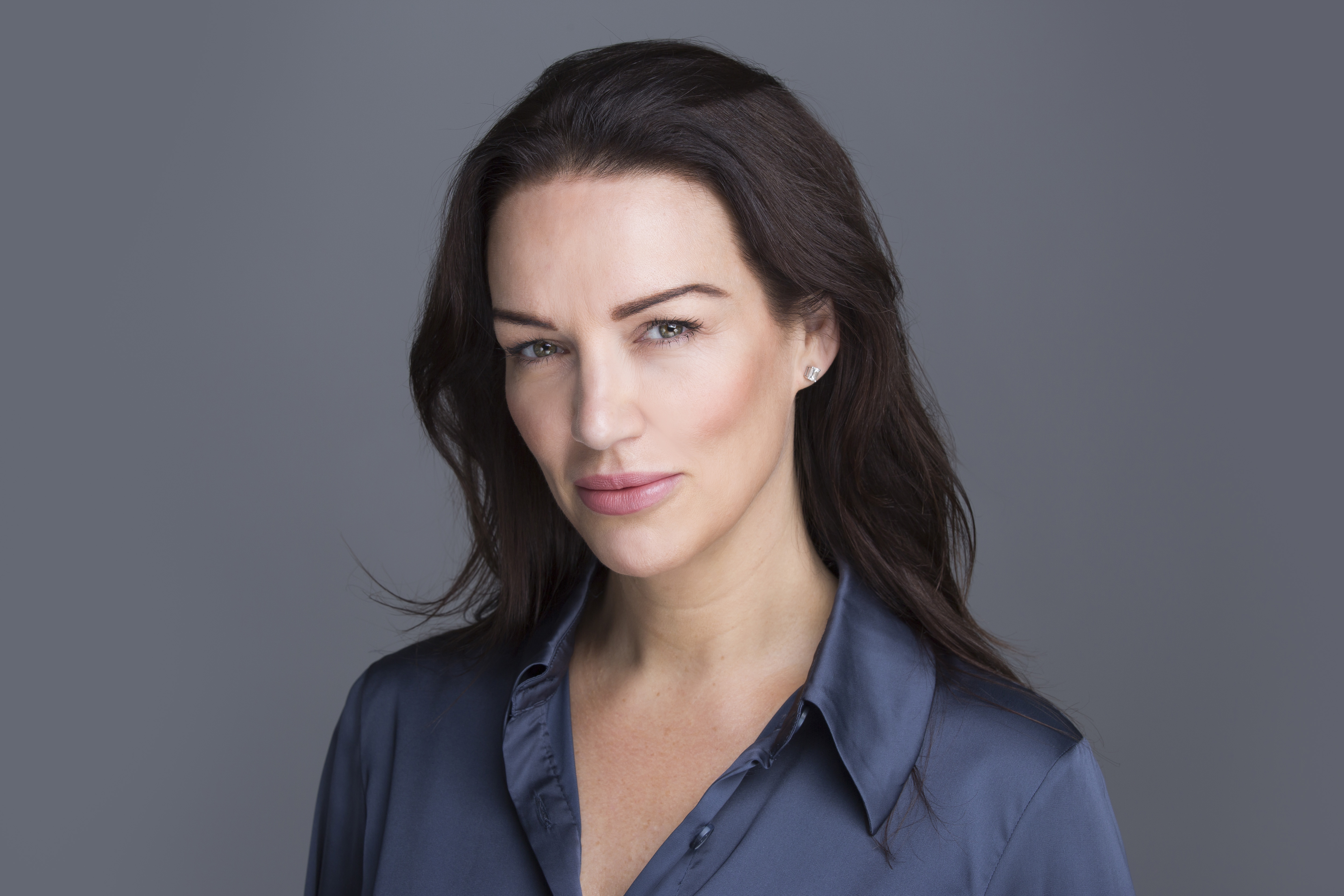 Wingman is a startup dating app that allows users to create a profile and swipe on the behalf of their single friend or family member. This innovative approach allows singles to take a step back from online dating, only interacting with people once their friend has introduced them.

Founder Tina Wilson has spent the last couple of years strategically growing the platform in the UK and the US, and is now looking to make a splash in more global markets.

GDI spoke to the entrepreneur to find out more about how Wingman works, and how the business benefits from being a dating app that appeals to both singles and people already in relationships.

For those who aren’t familiar with Wingman, what makes your brand different from other online dating offerings?

TW: “Wingman is the very first app created to address two of the most common and sizeable issues currently facing online dating: misleading profiles and what we like to call ‘serial swiping’. By allowing those best friends, brothers, co-workers, even your grandparents (it’s true, we’ve had this before) to help create the dater’s profile, a truer sense of their personality and overall demeanor is generated. This in turn facilitates better matches based on more than just photos.

‘Serial swiping’ is typical behavior from those inundated with dating apps and refers to users not taking the time to actually read and review profiles, but vigorously swiping left or right solely at the sight of a bad button down or brown hair. We’ve found, time and time again, that those people that care about you also care about who you date, and have a richer evaluation process of potential suitors on Wingman. No matter how much they may annoy you at times or embarrass you on purpose at group dinners, friends and family are the best ‘guard dogs’ for dates.”

One of the difficulties with running an online dating platform is losing users once they find a partner. How do you look to convert singles into wingmen, and ultimately retain them on the app, once they’ve successfully been set up?

TW: “It’s inevitable that we’ll sometimes become the victims of our own wonderful success. However, one aspect of Wingman that’s been really personally encouraging is that people are very apt to ‘sharing the love’, literally. A trend we’ve been seeing is that once the app works for a either a single or a wingman, the effectiveness becomes viral and that successful single transitions in to a wingman themselves. Additionally, more often than not, those wingmen who have a positive outcome in their support of their single family member, co-worker or friend, they tend to expand their search for their next successful matchmaking story for others.”

A survey from 2015 suggested 42% of people on Tinder weren’t single. As an app that openly welcomes non-singles, do you think Wingman users are less likely be deceitful or unfaithful than on other platforms?

TW: “What that survey is highlighting (accurately I might add) is the ‘extracurricular activity’ phenomenon that has flooded online dating since its growth in popularity. When a wingman joins to help their friend or loved one, it comes from a selfless motivational factor overall. Our primary brand tagline is ‘It’s not about you.’, and that’s the kind of support we’ve been seeing from the members of the Wingman community for their beloved singletons; elevating their single friend with a trusted testimonial and helping them navigate the people they should be dating. Wingmen are not there to date for themselves, but instead on behalf of friends and family, hoping to increase their chances of a successful match by developing a deeper and truer profile and by acting as an less jaded set of eyes on their potential pool of suitors.”

What does the community landscape look like on Wingman outside of the main dating interface?

TW: “Wingman has an incredibly diverse community in terms of race, sex, etc. Currently, there are slightly more female than male (both singles and ‘wingwomen’) users but over the course of time, we’ve seen that margin lessen. There’s a wide range of ages, ethnicities, LGBTQ, and of course, a multitude of family members helping one another in the search of a meaningful connection. In that sense, Wingman resembles more of a social network than a historic dating app and it is why we anticipating seeing more and more users using Wingman instead of Facebook to try and help set up their friends and colleagues.”

What can we expect to see from Wingman throughout the rest of 2019?

TW: “The two biggest projects slated for 2019 are continued international expansion (Wingman is currently available in the UK and the US) and the beginning of a truly unique reward system that will bring even more dedicated wingmen into the ecosystem.”﻿