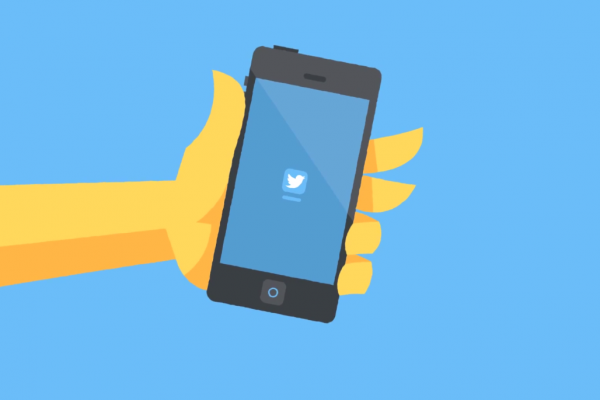 Twitter are expanding their promoted tweets into 12 new markets across Europe.

The platform’s promoted ads will be brought to markets in Central and Eastern Europe, and Portugal.

Since 2013, Twitter have added a number of new features to their promoted tweets, including a forthcoming Promoted Video feature, which will let advertisers upload and distribute video across the platform.

This follows Facebook’s introduction of promoted videos on user timelines.

Facebook have recently launched “bandwidth targeting”, which allows advertisers to target users based on the quality of their internet connection.

In July, Twitter also launched their mobile app installs globally, which allows advertisers to offer install-ads for apps, or to drive engagement to apps the customer already owns.