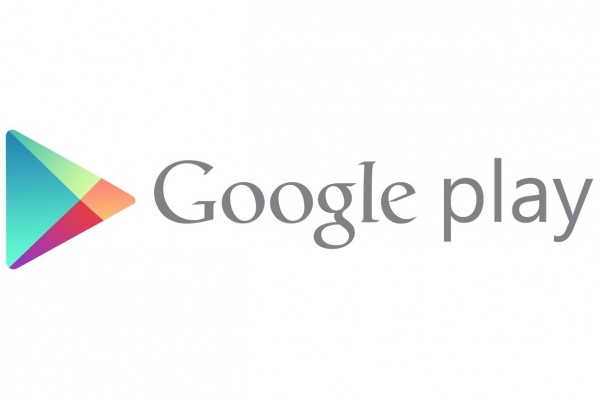 In a blog post, Google Play’s Product Management Director, Michael Siliski said: “We are always looking for new ways to help you get your apps in front of potential new users.

“That’s why, in the next few weeks, we will begin piloting sponsored search results on Google Play, bringing our unique expertise in search ads to the store.”

The new feature obviously works in a similar way to Google.com’s paid search ads, which appear alongside their organic search results.

Google’s new way to promote apps has been in trial for over a month amongst a limited set of users.

The tech giant said they will soon share more details about the expansion of this program, after they look at results and feedback.

Google Play reaches over 1bn people from 190 countries who use Android devices.

Google paid more than $7bn to developers distributing apps and games on the store in the last year.