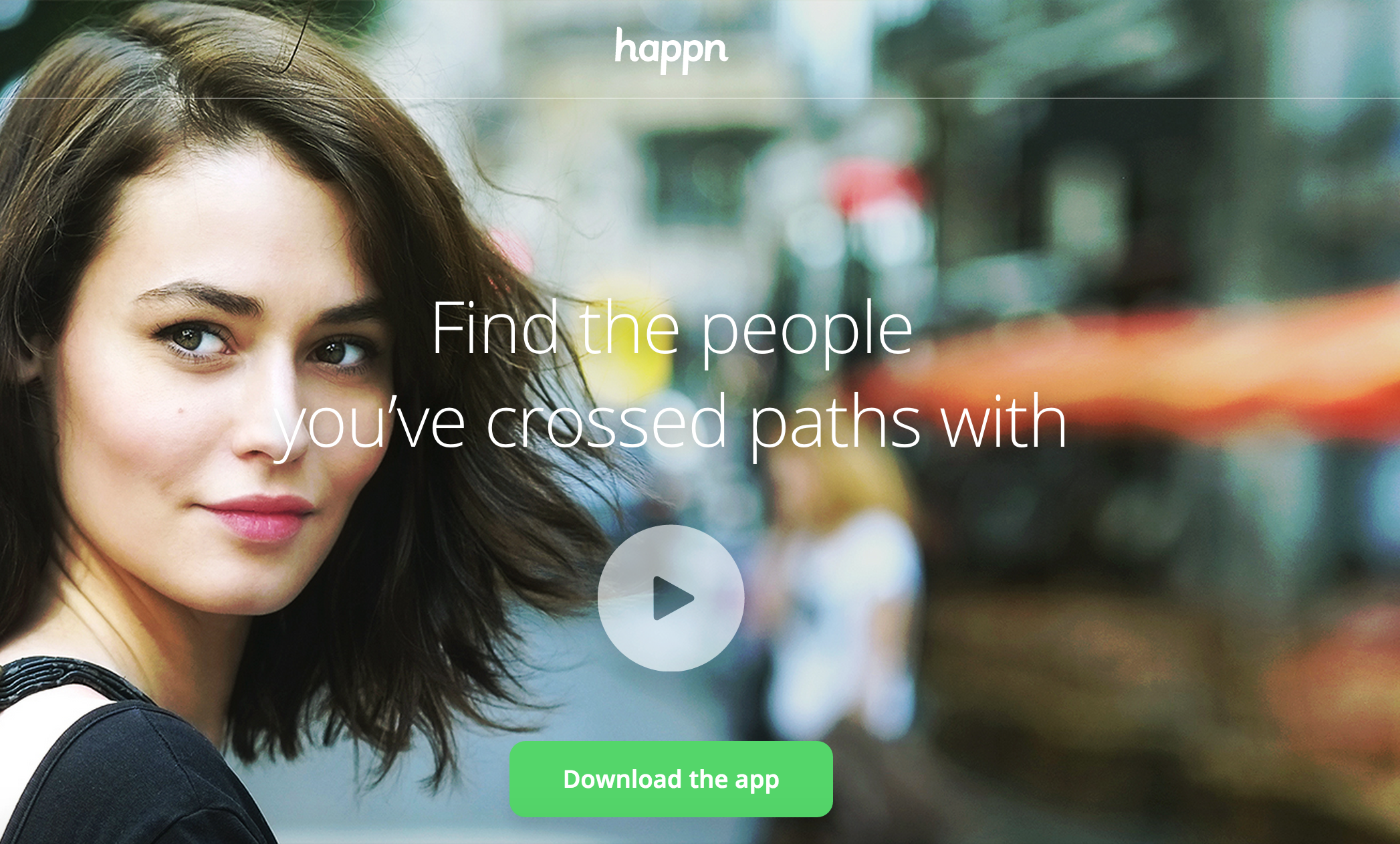 Fresh from its latest round of funding, Happn has just formed a new partnership to help British singles fall in love with art.

The French dating app has teamed up with national fundraising charity for art, The Art Fund, to target London users from 18 to 35 for its latest campaign.

The campaign will see The Art Fund add works by artists like Elizabethan poet John Donne, musician and painter William Keable and Rosetti’s Monna Vanna to the dating app.

Singles who connect with these profiles will get the chance to win a National Art Pass for one.

The pass gives free entry to over 230 charging museums, galleries, castles and historic houses, and 50% off major exhibitions including those at the British Museum, Tate, the National Gallery and the V&A.

Speaking about the partnership, a spokesperson for the Art Fund said it is “certainly something brand new for the charity, and we hope everyone will embrace the National Art Pass as a useful dating tool. With a little luck it will not only help singletons fall in love with each other in 2015 but also to fall in love with art.”

The campaign will first build awareness by combining a variety of traditional and innovative media channels, then culminating in the promoted profiles on Happn.

A spokesperson from Happn said: “People can have such a deep affinity with the art that they love — it’s a powerful representation of their emotions and personalities, and we’re very happy to be offering our users the chance to express themselves beyond words and photos and to share that passion with someone they want to know that little bit better.”

Last week, Happn announced another $14m in funding, taking its total to $22m, more than US counterpart Hinge.

The funding came as Happn announced it has reached over 6m users, and is planning to expand into Asia.

Check the app out here.