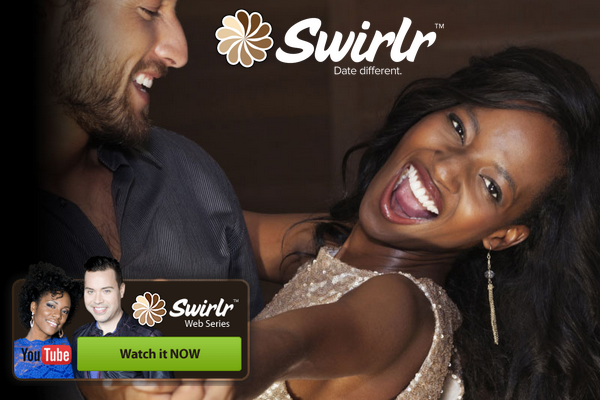 A new online dating show is looking to match people together from different races.

Swirlr is a YouTube-based series, and follows two matchmakers who consult clients looking to expand their dating horizons beyond their own race.

It is a promotional series for an online dating site of the same name.

The show is co-hosted by Christelyn Karazin, the editor of blog BeyondBlackWhite.com, and co-author of Swirling: How to Date, Mate and Relate – Mixing Race, Culture and Creed.

The creator of Swirlr, Rob Thompson, said they decided to make the show because traditional television hasn’t fully represented stories around interracial dating.

Executive Producer, Shawn Miles said: “Casting token black or white contestants on these dating shows has always been the norm, but I understand the politics.

“I recently approached a major network about this concept, only to be told that interracial dating is a ‘non-issue’ in 2014.

“Meanwhile, in that same week, Kanye is punching out some dude over a racist rant and Tamera Mowry is in tears on Oprah’s show – all because they are in interracial relationships.”

Karazin and co-host Jordan Harbinger pick three candidates of a different race for each contestant.

Watch the trailer below: