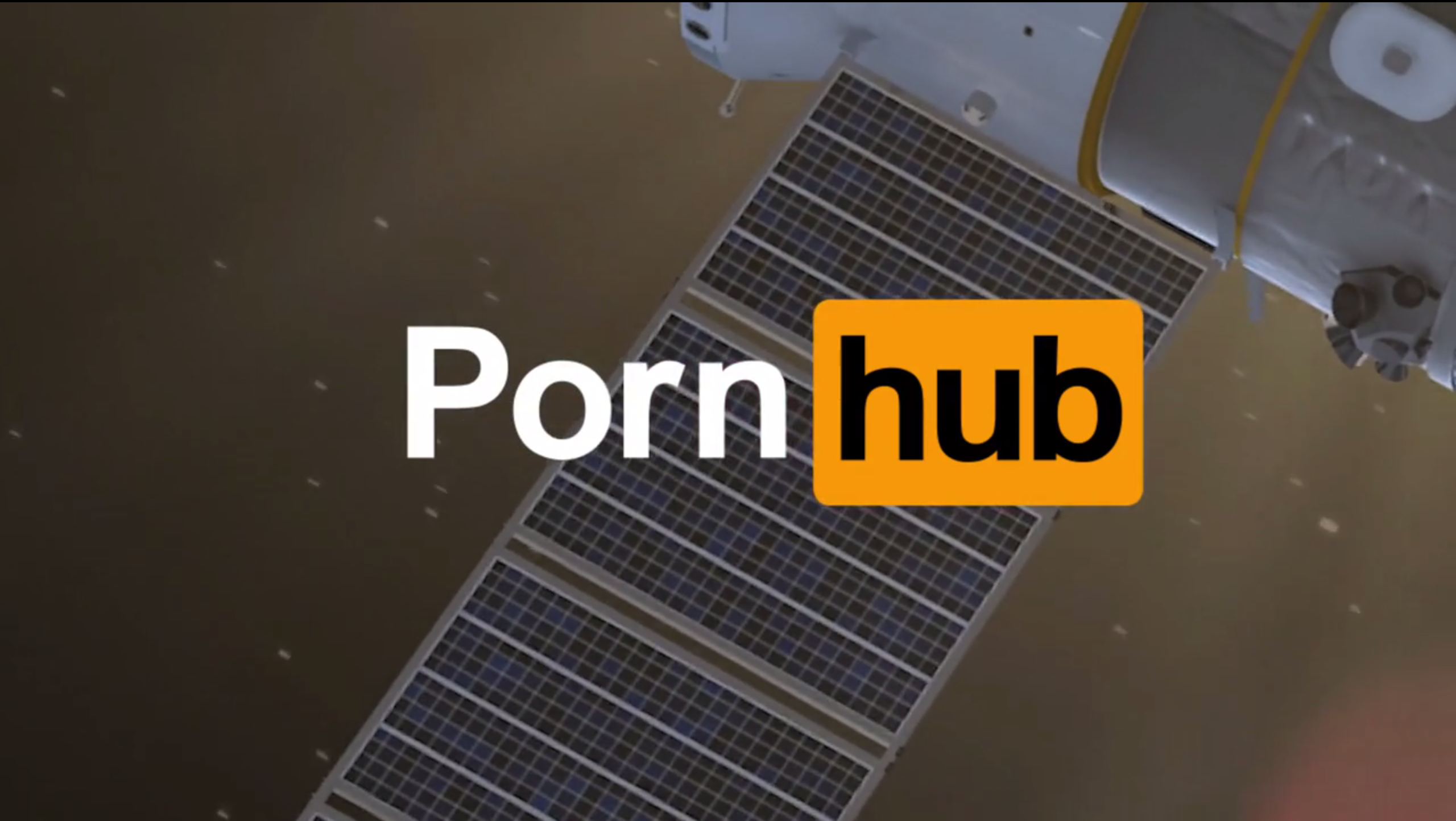 The proceeds will go towards the cost of shuttle seating for crew and performers, along with video equipment to broadcast the iconic moment. “This will be a grand experiment in learning how intercourse works after penetrating the Earth’s atmosphere, a lesson we’d like to broadcast and produce — with great enjoyment — in direct collaboration with those interested in being a part of the global front that will make this a reality.”

For those who want to fund the mission, there are different prizes available, depending on the donation you give.