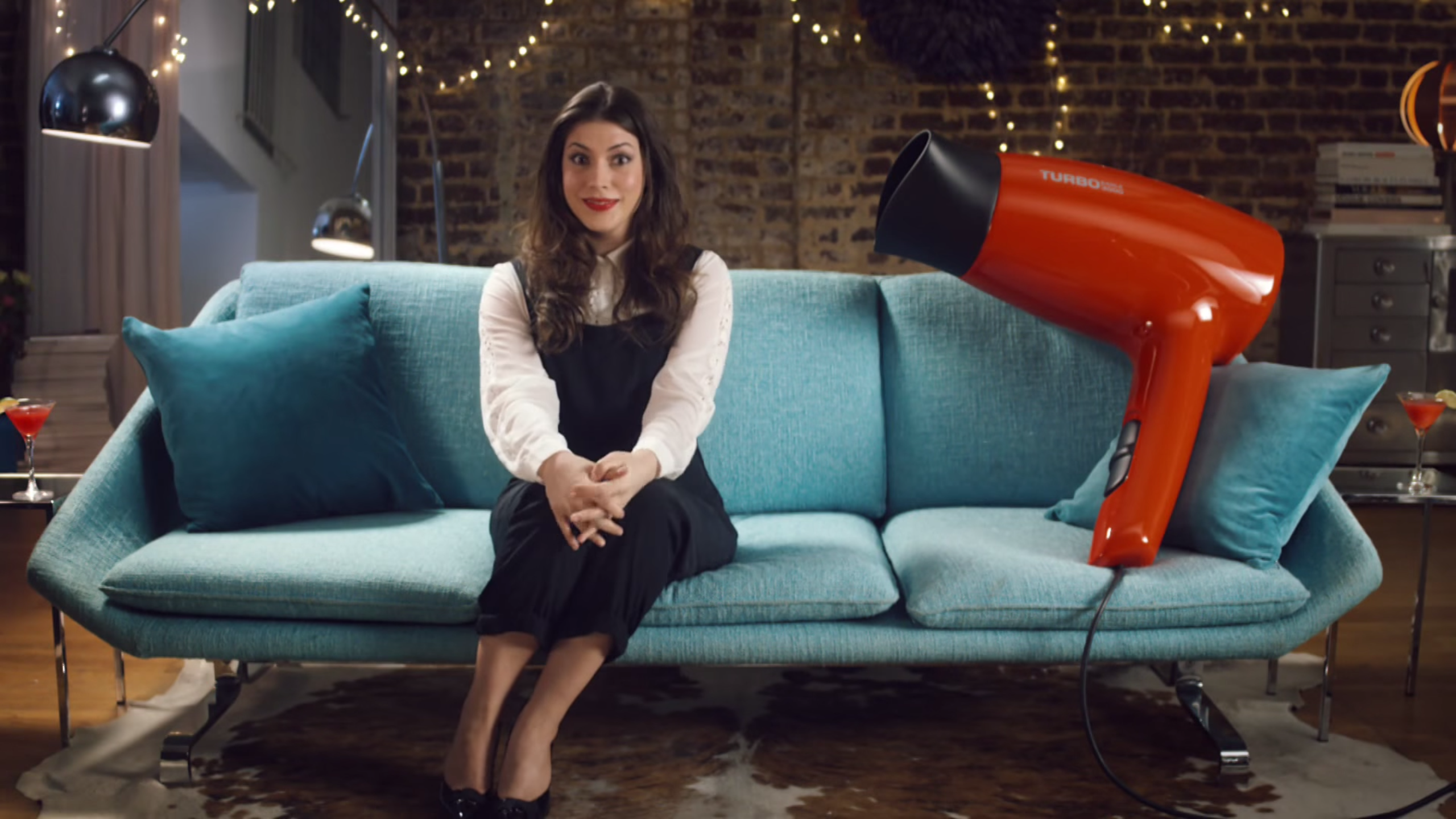 eHarmony have taken a not-so-subtle dig at mobile apps like Tinder with their latest ad.

Part of their “brains behind the butterflies” campaign, the new UK advert aims to promote their compatibility algorithm, in the face of competition from new apps.

The ad – which sees Ellie, who works in fashion, matched up with a hairdryer – says that eHarmony, unlike other sites, matches you on your “values, characteristics, and the stuff that matters.”

The company’s latest spot is a companion to last year’s Camel advert, which aired on UK TV in 2014.

The advert was created by London-based Albion, who have previously worked for Skype, Betfair, Innocent and Zoopla.

Check the ad out below: