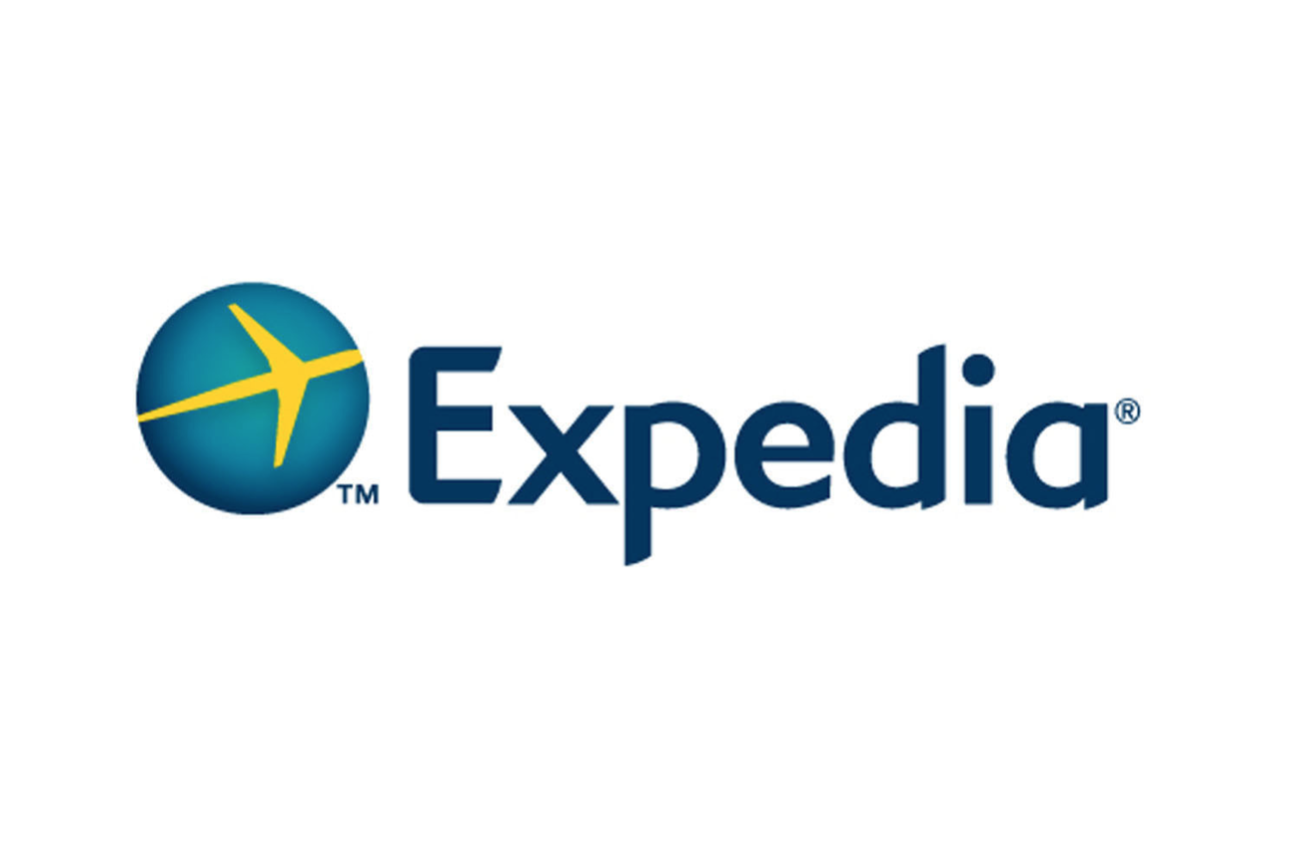 With the launch of their Passport feature, Tinder has hooked up with travel site Expedia to produce a study about romance and travel.

For the 2015 Foreign Affairs Study, they asked 1,000 singles various questions about travel and romance, to get a picture of how they intersect.

Questions included how early in a relationship they would consider taking an overnight vacation, how willing they would be to vacation with a partner’s parents, and which are the most attractive cities.

Regarding the most attractive cities, most Americans said Los Angeles had the most beautiful population, followed by Rio, Paris, Miami and Rome.

And for proposals, Paris was named the ideal city to pop the question with 46%, followed by Rome with 40% and Barcelona with 22%.

John Morrey, vice president and general manager at Expedia.com said: “We’ve long known that travel and romance are tightly linked. Expedia and Tinder together decided to look a little deeper, to see what travel behaviors are considered appropriate at different stages of a relationship, from the first few weeks to the parenting years.

“For one, we learned that an overnight vacation is considered acceptable pretty early in the dating process. We also learned that once people have children, they don’t want to travel without them. A third of Americans feel that children — their own children, of course — make the travel experience even more enjoyable.”

The company also found that 38% of Americans would be willing to date someone who primarily spoke a different language, and more than one in five would “fake their relationship status” to get a free upgrade on a vacation.

The two companies also created a game called Match Made in Travel, where you can swipe through different locations, to find your perfect holiday destination.