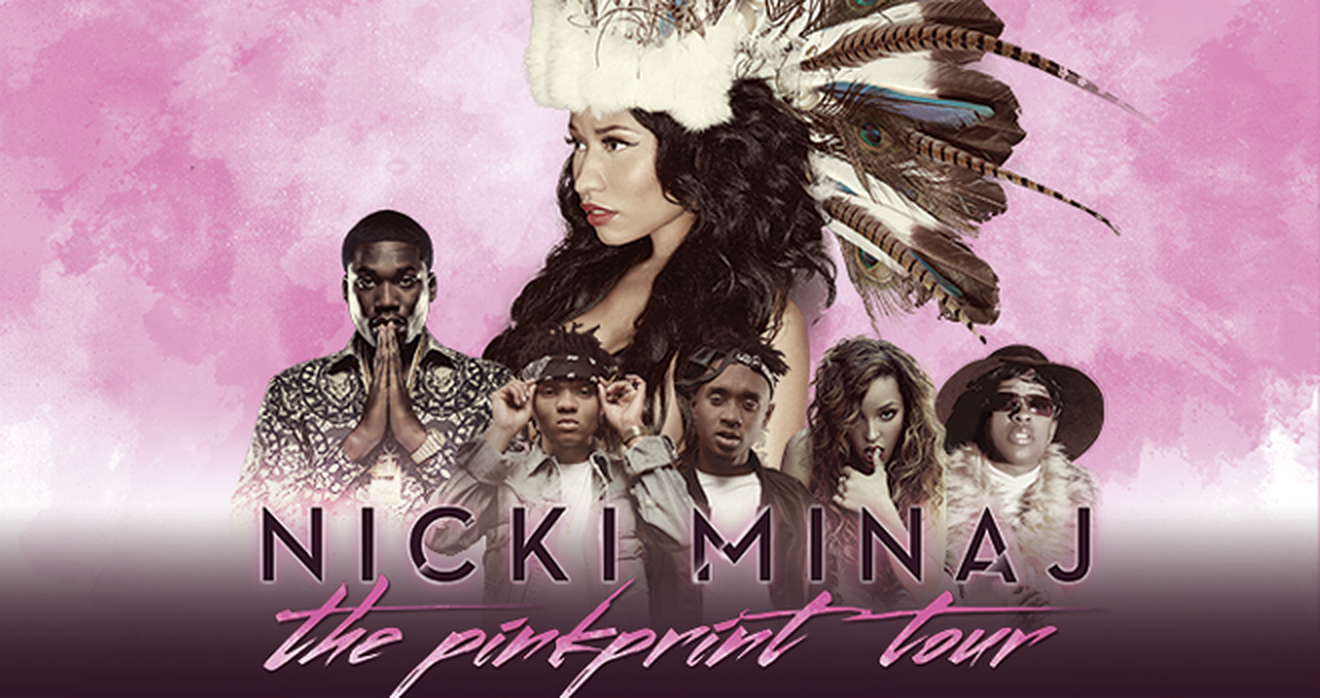 Nicki Minaj is the latest star to use Grindr as a promotion tool for an upcoming tour.

The dating platform was previously used by Madonna to promote her Rebel Heart tour this year, in a campaign that was said to be a resounding success.

The Nicki Minaj ad is a pop-up message which reads: “Who’s coming to #ThePinkprintTour? It kicks off tomorrow! #AllEyesOnYou… Get ur tickets now. Can’t wait to see you all there! <3, Nicki Minaj.”

The tour starts on 17th July and spans 19 cities across the US, with support from Meek Mill, Rae Sremmurd, Tinashe and Dej Loaf.

The campaign comes from Live Nation, who was also behind the Madonna promotion, which also used pop-up messages and banner ads. Live Nation used Facebook’s Atlas ad platform to head the digital marketing campaign, and at a recent speech at Cannes Lions Inspiration Stage, they revealed how successful this was as a marketing channel.

“Popular dating app Grindr — a 100% mobile environment with no non-app components — displayed global broadcast messages and banner ads promoting the tour launch and ultimately finished as one of the campaign’s top-performing channels.

“If Live Nation had served those ads using a standard third-party platform instead of Atlas, the final analysis would’ve reported zero tickets sold.”