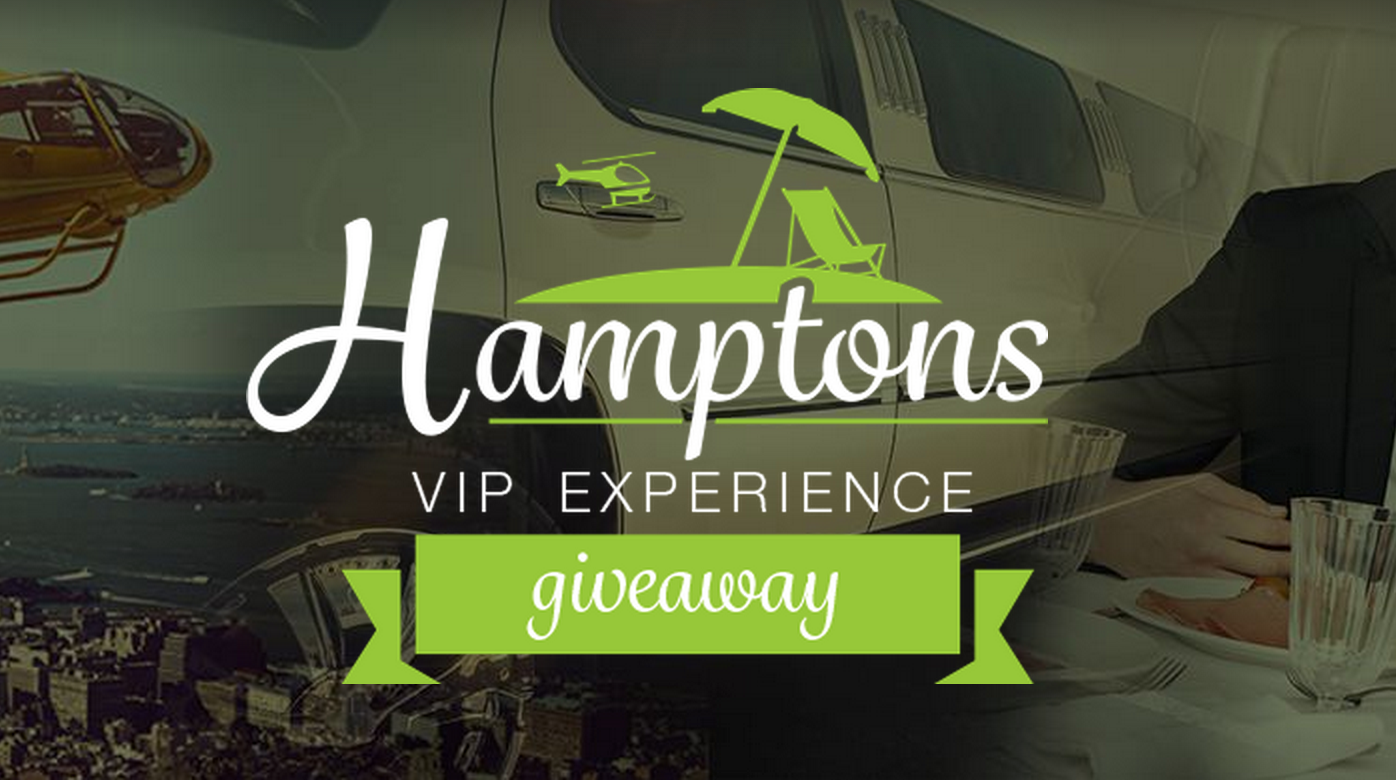 Snap Interactive is taking a leaf out of Tinder’s book with its latest marketing and user acquisition strategy for mobile app The Grade.

The grade-based dating service, which counts New York as its biggest market, is offering singles the chance to win a luxury weekend in the Hamptons.

To win the “VIP Experience” promotion, which is worth $2,500, users of The Grade must invite as many friends as possible to the app.

However, only those friends who score a B grade or higher will count towards the final total.

The Grade has also created a “Hamptons VIP Experience Contest” leaderboard, so singles can check their progress on the app.

SNAP’s CEO, Cliff Lerner, said: “The main premise of The Grade is to create a community of high quality singles, and we’ve seen The Grade’s concept resonate especially strongly with the Hamptons crowd.

The winners can each take a friend, and will be treated to a private helicopter ride to the Hamptons.

In addition to this, the winners will get a beachfront hotel room, dinner at an upscale restaurant, and a limousine ride back to Manhattan on Sunday.

In June, The Grade announced it had seen a 220% increase in swipes, and a 311% increase in matches since January.

The company also revealed that 80% of New York users open the app again after initially logging in, and 40% of users are still using the app after 30 days.

The two winners will be announced on Wednesday, September 2nd – find out more here.