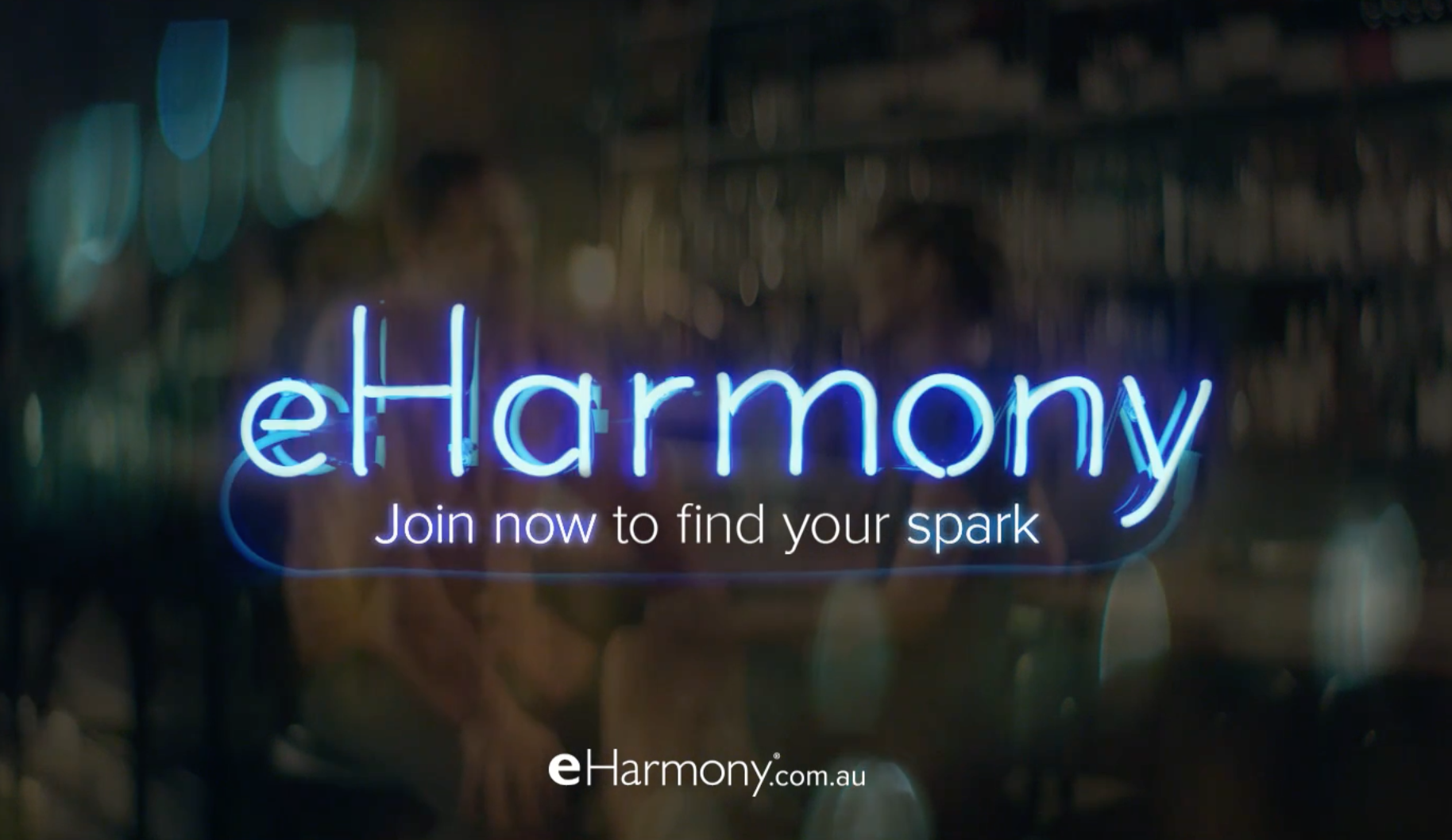 The new set of ads, which launched this week in Australia, seek to distance eHarmony from more disposable dating services, while also injecting an element of excitement that has been missing from previous campaigns.

The ads seek to position eHarmony’s measured matching process, potentially perceived by consumers as unexciting and sensible, as the foundation that creates a spark.

The new TV campaign contains two 30 second and two 15 second spots, which will appear on free-to-air and paid TV.

The campaign is said to be part of a “broader” brand evolution for the company, and will also extend to digital, social and PR channels.

Nicole McInnes, the marketing manager for eHarmony Australia said: “eHarmony is one of those rare companies that has leveraged technology to connect people in a way that genuinely enhances their lives. This new campaign is designed to bring that vision to life for Aussie singles in a unique way.

“As a company, we’ve always stood for love; we’ve been studying it for decades and live for that moment when two people connect in a way that changes their lives for the better. This campaign celebrates those moments and shows that eHarmony can help make them happen.”

The ads were directed by The Glue Society and produced by Revolver/Will O’Rourke.

Paul Bruty from The Glue Society said: “Within the dating landscape, the category appeared to have moved toward gamification and short-term hookups, and the advertising tended to be really rational, despite the emotional nature of the subject matter.

“We wanted the films to tap into the deeper emotions around finding love while demonstrating eHarmony’s unique ability to bring people together that ‘click’.”

Check them out below: