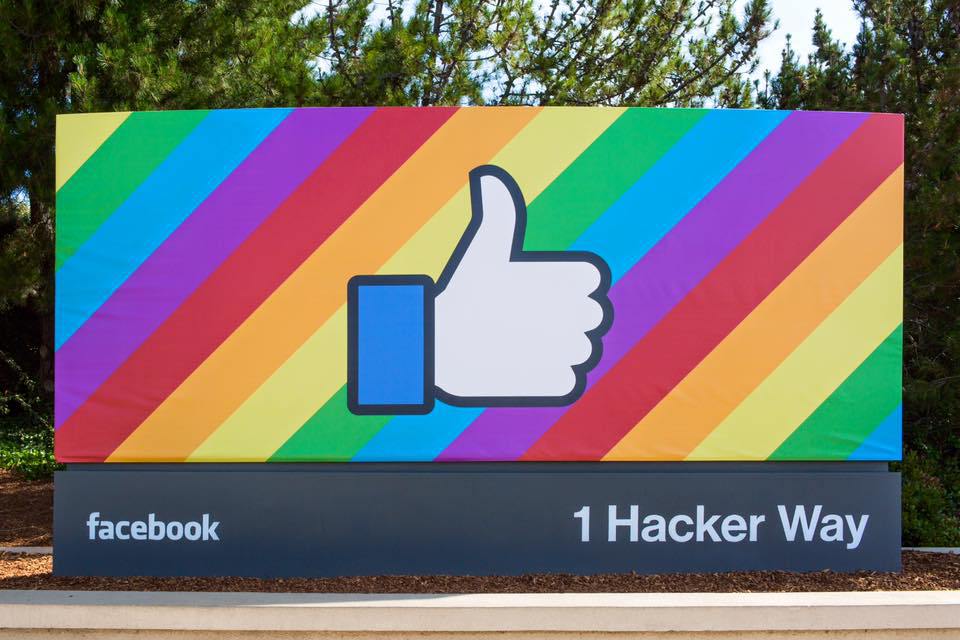 The new profile frames lets Facebook users add a frame to their profile picture – just as many users did with the tricolour filter following the Paris atrocities earlier this year.

It is designed to let users “support a cause, cheer on your favourite sports team or celebrate a moment in life”.

And having initially launched the idea last October, Facebook have been adding hundreds of available picture frames that its members can use.

After you’ve chosen the frame, you can choose to automatically switch your profile back to normal in one hour, one day, one week or never.

The move was announced by CEO & founder Mark Zuckerberg with a post on the social network, who spoke about how cricket fans in India and Pakistan are using the Facebook feature to promote peace between the two nations by adding the opposing team’s banner and using the hashtag #ProfilesForPeace.

Something pretty interesting is happening in India and Pakistan on Facebook right now. Last week marked the beginning…

Zuckerberg said: “When we designed the profile frames feature, we just wanted to help people show support for their favorite teams or a cause they believe in. But this story shows that the more connected we are, the more we realize that what unites us is more important than what divides us.”

As the feature keeps being added to, it could be a good way for businesses and brands to connect with those that follow their Facebook page, showing their support for important causes from around the world, as well as helping to keep their social profiles current & interesting.

You can check out the feature here.