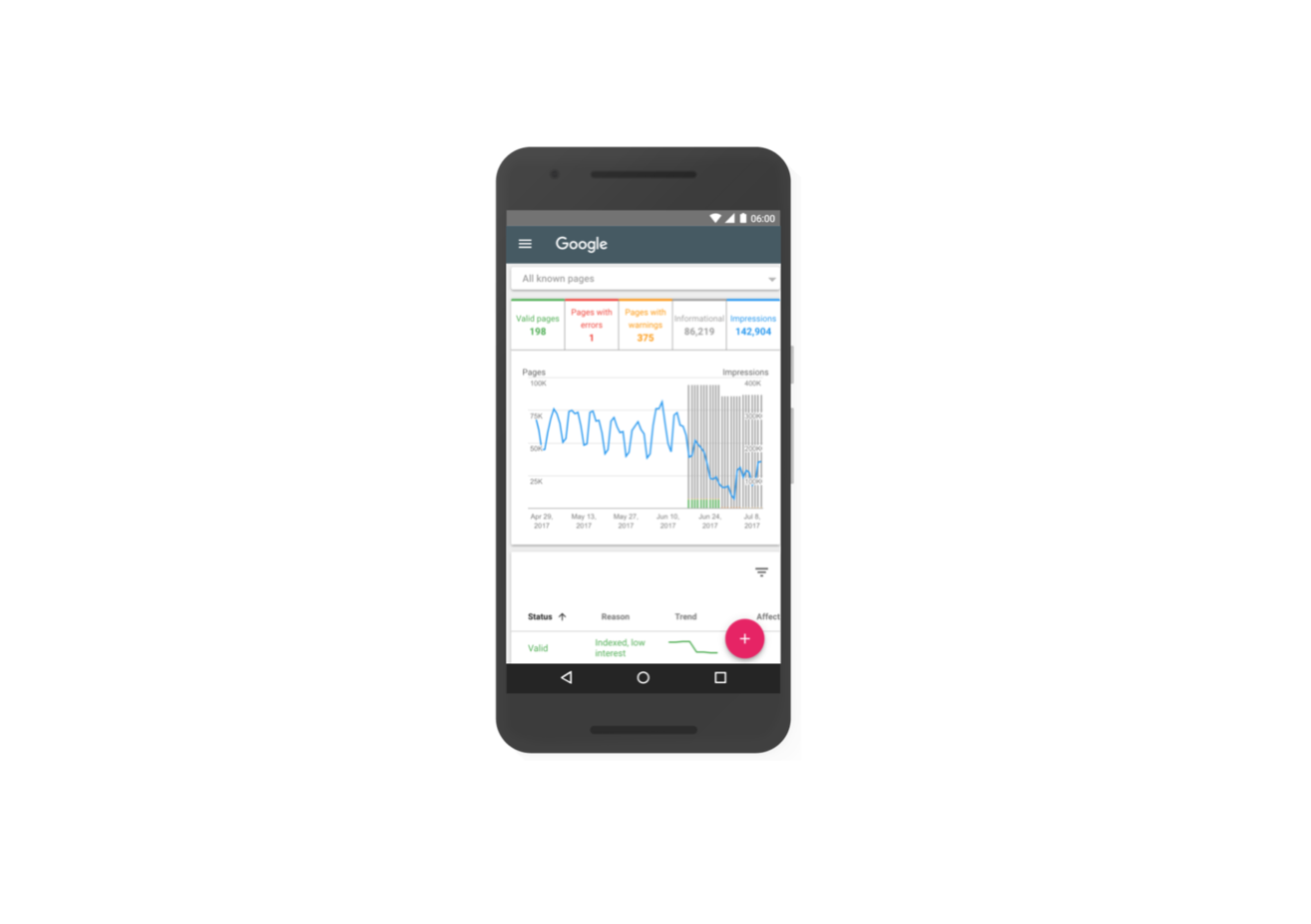 Google is attempting a second test roll out of a tool that suggests content changes to adverts on AdWords.

According to Search Engine Land, select advertisers in the US and UK have received emails about the new machine-generated ad suggestion tools.

The machine-generated ad variation suggestions are designed to find ad content that will drive the best ROI by looking at content in existing ads, ad extensions and landing pages.

And after an initial roll out in January, where advertisers criticised the lack of control around the ad suggestions, Google is testing the feature again.

A Google spokesperson said: “We always listen to our customers. We heard their concerns around the initial experiment and so we have developed this updated program to reflect those concerns.”

Now, those in the early test will receive notifications whenever an ad variation is created.

There will also be a 14-day period where advertisers can review, edit, pause or approve ad suggestions before they go live.

The beta is due to start on 30th September, and those not notified should reach out to their Google rep for more information.