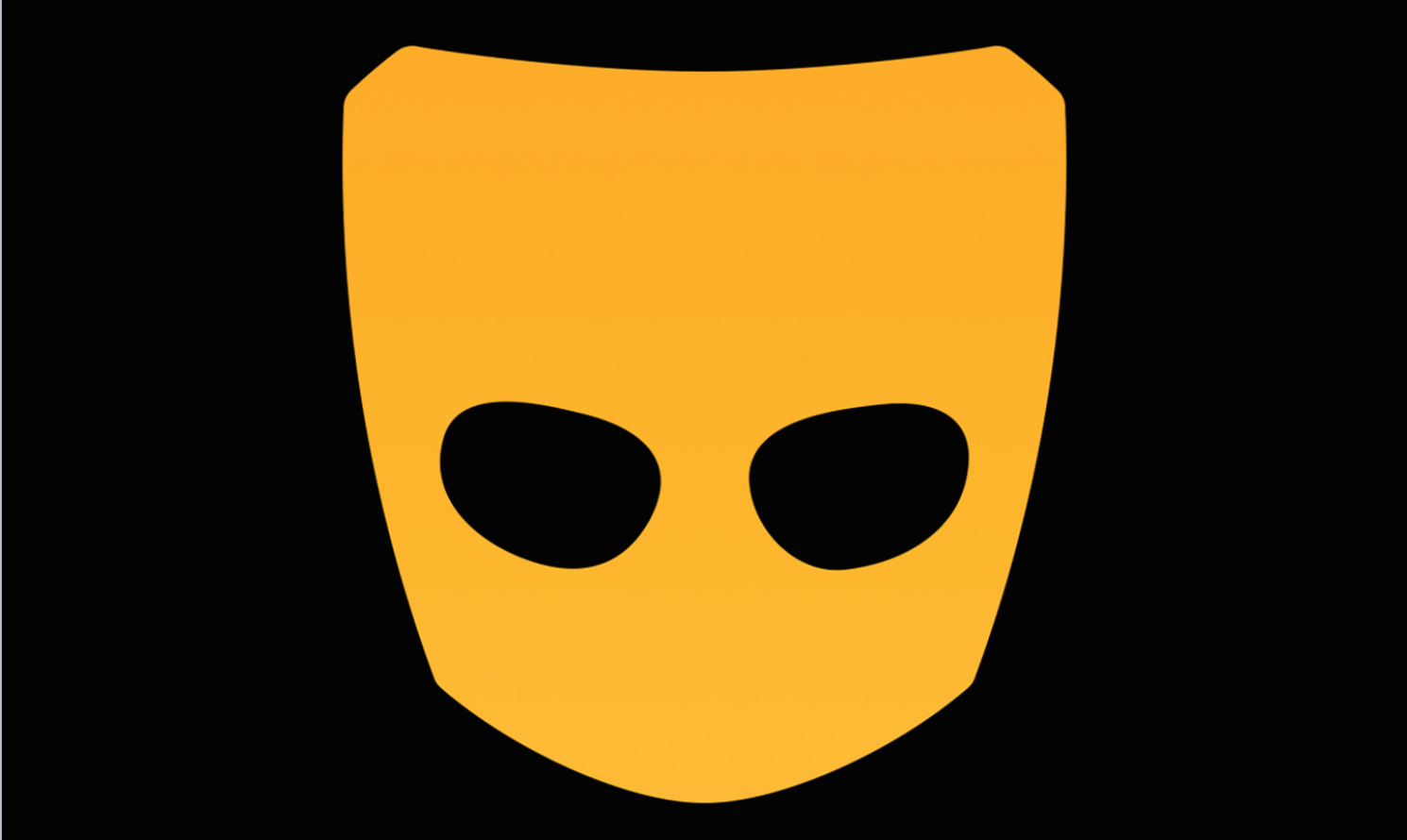 This month, popular gay dating and social networking app Grindr is celebrating its seventh birthday by running a social media giveaway for its users.

The app – which is now live in 196 countries and visited by two million people every day – is recognising the milestone with a week-long contest where users have the chance to win seven luxury prizes.

Starting last Wednesday, the competition requires users to open the app every day for a week (beginning at 12pm PST/3pm EST), where they can find out details of the prize that is being given away that day.

The contest is open to all users worldwide, and includes prizes from companies including Baja East, Illesteva, Re/Done Denim, and Puckett Excursions.

Since its launch in 2009, Grindr has evolved into the world’s leading gay dating brand, catering to a user base of over 1.7m daily active users.

The deal, which was announced back in January, will see the billionaire buyers purchase the share for $93m (£64m), valuing the company at $155m.

Speaking about the buyout, Grindr founder and CEO Joel Simkhai said: “For nearly seven years, Grindr has self-funded its growth, and in doing so, we have built the largest network for gay men in the world.

“We have taken this investment in our company to accelerate our growth, to allow us to expand our services for you, and to continue to ensure that we make Grindr the number one app and brand for our millions of users.

Last year, Simkhai honoured the app’s birthday with a blog post on its site about Grindr’s journey so far.