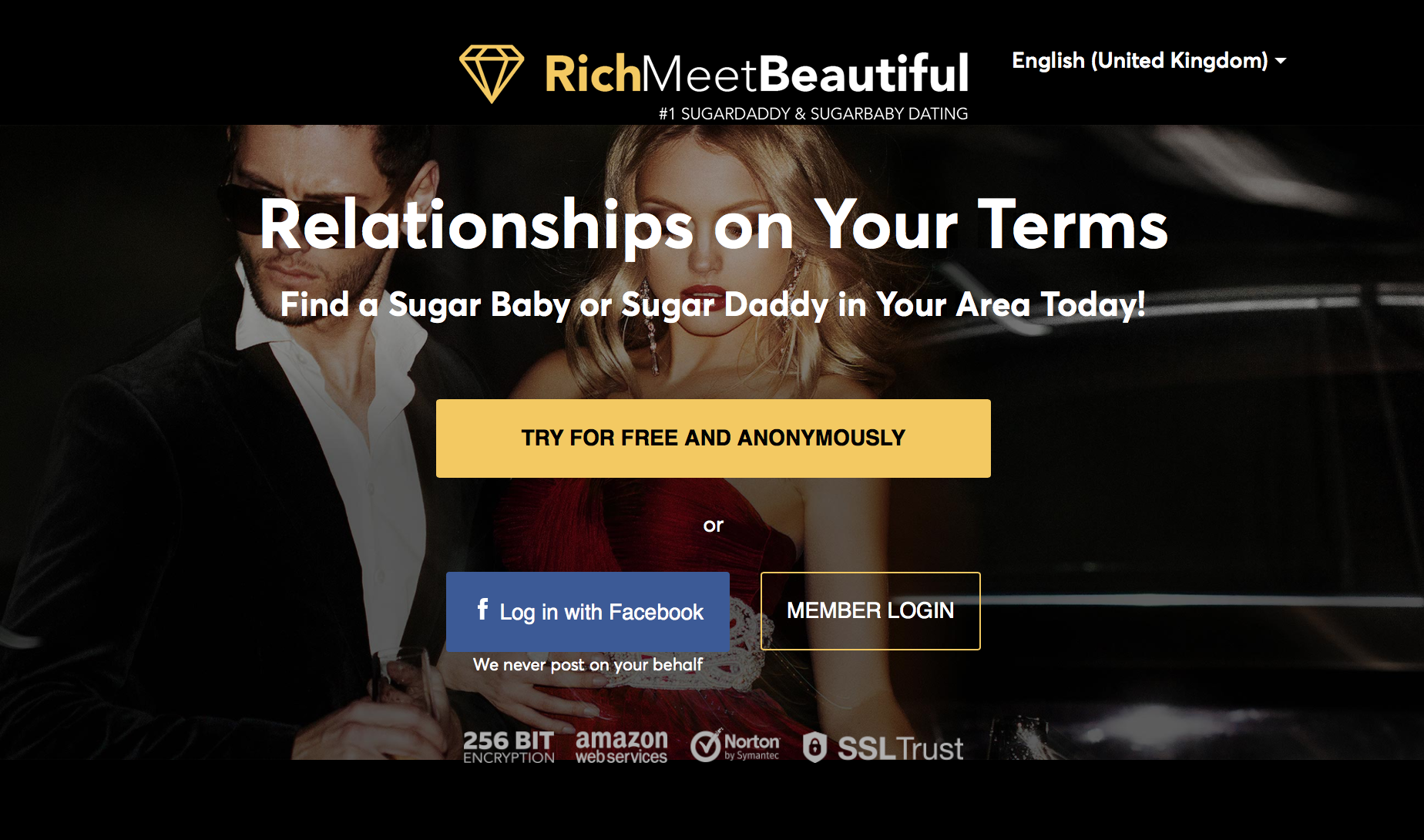 Adverts for a sugar daddy dating site placed outside university campuses in Belgium have been withdrawn after complaints.

Created by Norway-based RichMeetBeautiful.be, the adverts say: “Improve your lifestyle, go out with a sugar daddy”, and “Zero euro student loan? Date a sugar daddy”.

The mobile billboard adverts were parked outside Belgian universities.

And the adverts have now been withdrawn by the company, its Managing Director Sigurd Vedal saying he was shocked by the reaction to the campaign.

He said: “We found out that mentorship and something more than just appearance and meaning mental stimulation, support to start their own career, wanting to learn, ambition.

“Those were important drivers for what they found attractive in a man.”

Speaking about the adverts, Minister-President of the Brussels region Rudi Vervoort said: “I’m not here to lecture anyone, as long as it is between consenting adults, I have no judgement to make.

“On the other hand we are facing here a mechanism, in a way, a modern form of pimping.”

These comments came after the Brussels Public Prosecutor’s Office opened an investigation into the campaign.

Isabelle Simonis, the minister for women’s rights in Belgium’s French-speaking community said: “This scandalous and alarming publicity demonstrates that this site encourages the prostitution of young female students. The masks fall in relation to those ‘sugar-dating practices’ that have been causing concern for a while.

“In addition to encouraging young girls to sell their bodies, this phenomenon enhances male dominance and marks a decade-long reversal in the relationship between men and women. It is time to act decisively, through awareness, but also by using all possible legal means.”