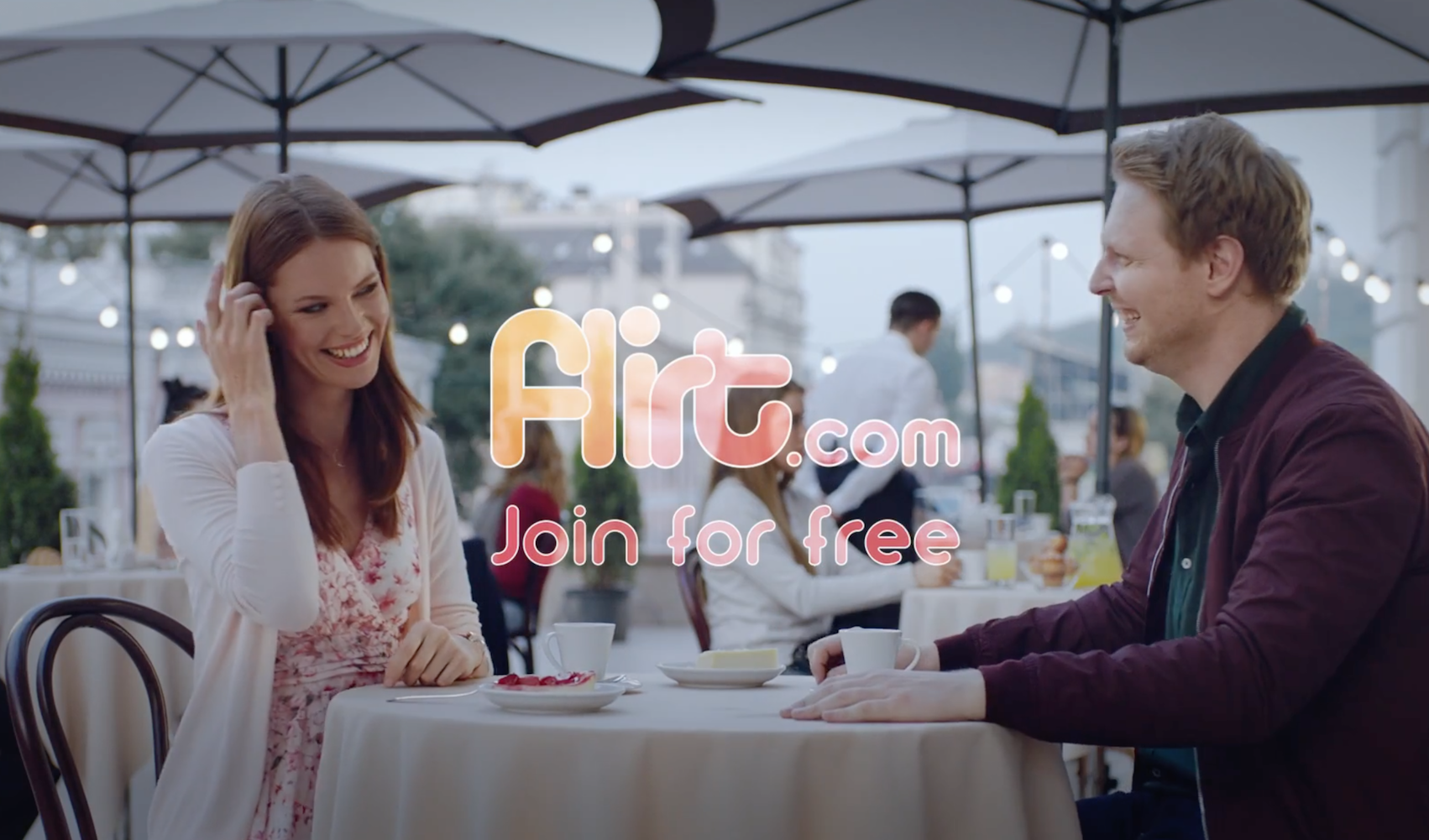 Together Networks has just launched its first major TV campaign for the Flirt.com brand.

The TV campaign first rolled out in Europe, and Together Networks has plans to extend it into North America.

The company wants to establish the brand in new markets like Scandinavia and beyond, by building its TV & media presence.

Vera Bulgakova, the CMO of Together Networks said: “This new commercial for Flirt.com shows viewers that it is often easier to ‘make yourself visible’ with the help of online dating.

“Flirt’s nature is easygoing and fun, therefore it gives users many opportunities to catch someone’s attention, make new connections, and begin conversations with anyone they like.”

The TV spot sees a male protagonist literally disappearing every time he sees someone he likes, until he logs on to Flirt.com and becomes visible – hence the “make yourself visible” tagline.

The campaign was created based on insights Together Networks received from internal research about singles’ worries about being unable to break the ice with someone they are attracted to in real social situations.

The commercial was made by Cannes Lions Award-winning director, Jamie Lane, who has previously worked with Coca Cola, BMW and Mars.

The TV spot is part of a number of new marketing and product initiatives Together Networks plans to launch over the next year.