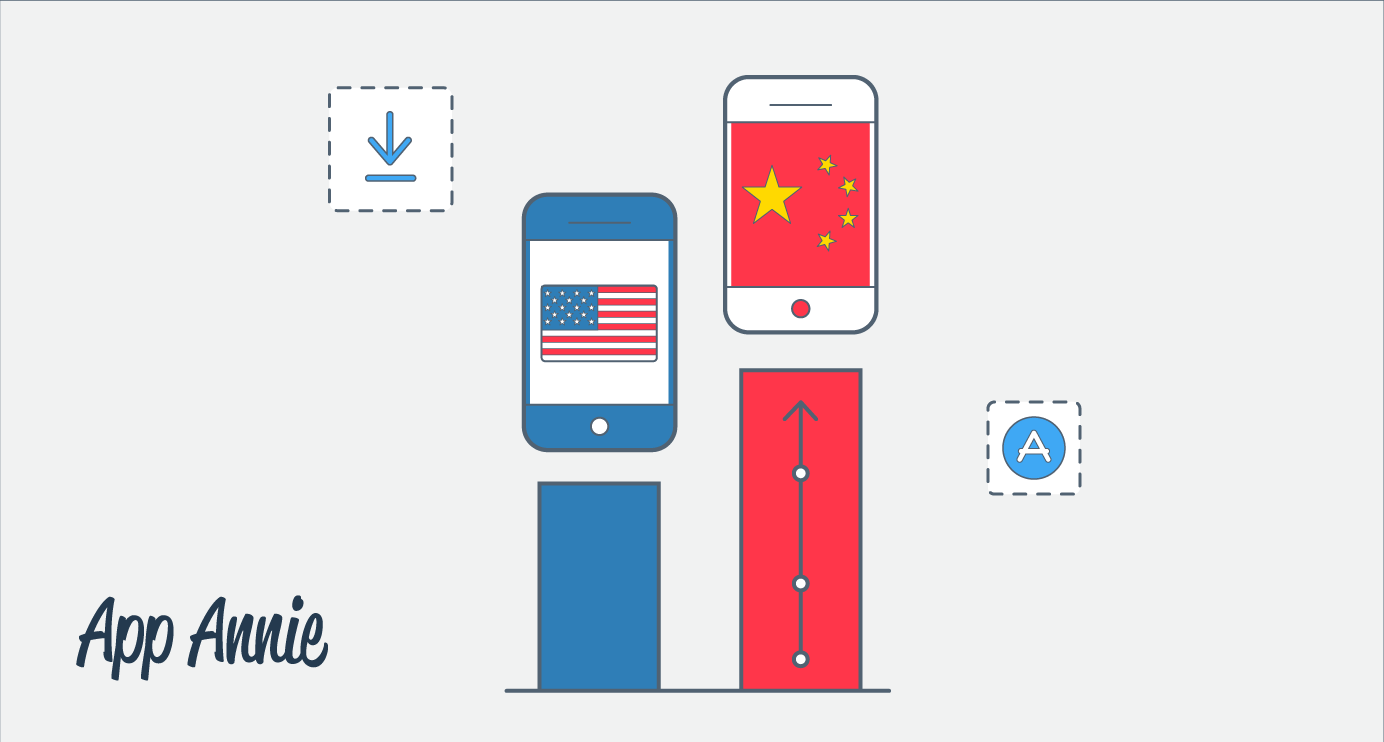 Although China has been at the number 2 spot in iOS downloads for a while, in the first quarter of 2015 it overtook the US.

This is according to App Annie, who have released a special report detailing the factors that led to this landmark change.

With China being Apple’s second biggest market in terms of iOS downloads since 2011, the tech giant has long stressed its importance to their strategy.

And in the first quarter of 2015, China’s quarterly iOS downloads grew by around 30% year over year.

China did not overtake the US with more downloads per device, but rather the growth of adoption of iOS devices. This was in part because of the launch of the iPhone 6 and 6 Plus, which have been readily adopted in the market.

According to IDC, the installed base for iPhone and iPad combined grew 40% in China during 2014, compared to 13% growth in the United States.

And although gaming is China’s biggest iOS app market in terms of revenue and downloads, the growth was pushed along by three emerging categories – lifestyle, entertainment and photo & video. As App Annie said in its report:

“Among the China iOS App Store’s top 20 Lifestyle apps by downloads, 17 are m­commerce­related. From Q1 2014 to Q1 2015, total downloads of these 17 apps grew by 85%, showing that m­commerce is booming from an app perspective.

“According to Alipay, China’s largest online payment platform and the backbone of e­commerce in China, mobile payments accounted for 54% of all of its transactions in the first 10 months of 2014, up from 22% for all of 2013.”

And the possibility for monetisation in such categories, which include online dating, is expected to keep increasing in coming years.

As of Q1, China is currently the number 3 country in terms of total quarterly revenue on the iOS App Store, behind the US and Japan.