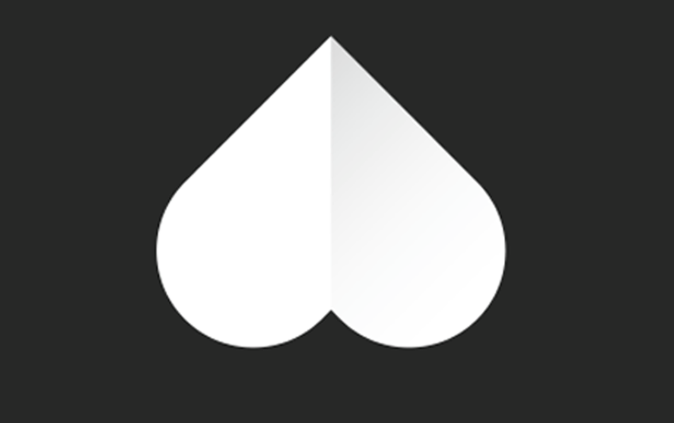 With the number of new dating apps being released showing no signs of slowing, an emergent trend has appeared of handing more power to female users.

Tinder obviously made great strides with their double opt-in feature, meaning women could only be contacted by those they had approved, but new companies are finding fresh ways to give women more control.

One such app is Antidate, which aims to “flip the rules of dating” by showing you nearby singles on a map – but only if you are a girl.

Women can see the male users, and how close they are, but their location is only revealed when they “approach” someone, by opening a chat or tapping their profile to show interest.

The London-based startup only allows time-stamped selfies – so users cannot upload old photos of themselves – and links with your Instagram account so you can add character-building pictures.

Antidate also gives singles a positive rating if someone confirms you look like your photo.

Another app giving women more control is Bumble, the Tinder rival created by ex-employees of the IAC-owned app.

They launched this week, and while the app works just like Tinder – it was built by Chris Gulczynski, who created Tinder’s original UI and design – women are the only ones who can start the conversation.

Bumble, and Antidate, also include a 24hr time-limit, to help push the conversation along and avoid users building up hoards of dormant matches.

For Bumble, women have 24 hours to say hello to their match, while Antidate deletes messages after 24 hours, to “reduce long-winded chat and get people meeting up more quickly”.

Wyldfire is another app with a different spin on increased female-control – all male users have to be invited by a woman who is already on the app.

All these apps are aiming to correct and “fix” the problems which have become associated with Tinder – namely that women still get overwhelmed and disenchanted by their male matches, and that these connections rarely lead to an offline meet.

All dating site owners know that once you have female users, the men will follow, and it is interesting that a new batch of startups are trying to achieve this by giving the balance of power to women.