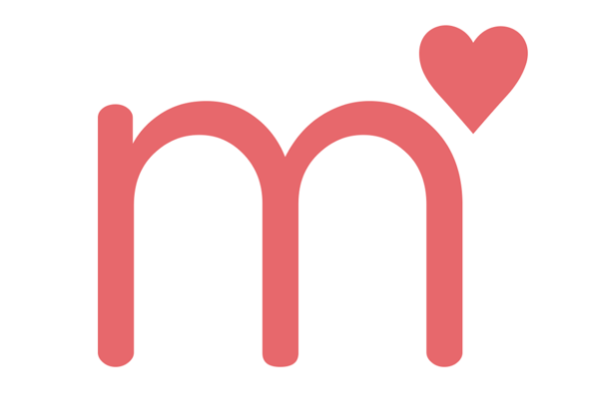 Mbrace, the Berlin-based “social-discovery app” has announced a seven figure funding round.

The app, which launched last summer, received the funding from Paua Ventures, IBB Beteiligungsgesellechaft and Astutia, among others.

It has a very similar functionality to Tinder – swiping through profiles, clicking yes or no – but adds a few different features.

Firstly users can pose a ‘challenge’, which might be an invitation to a party or event, which users can accept or reject.

Also, when you apply to join the app, your application is shown to existing members and you need a certain number of votes before you can join.

The app has been founded by Ruben Haas, co-founder of game and app startup incubator HitBox – which saw 600% revenue growth in 2013 – ad2game’s Jan Tillman and AppLift’s Lukas Krauter.

The team plan to add new features, build the team and launch in new cities.

Haas said: “Via Facebook people stay in touch with their friends, on Mbrace they can meet completely new acquaintances.

“Mbrace is no alternative to the offline world, but is a mobile solution that supports and simplifies getting to know new people in real life.”

The app is available on iOS and Android.