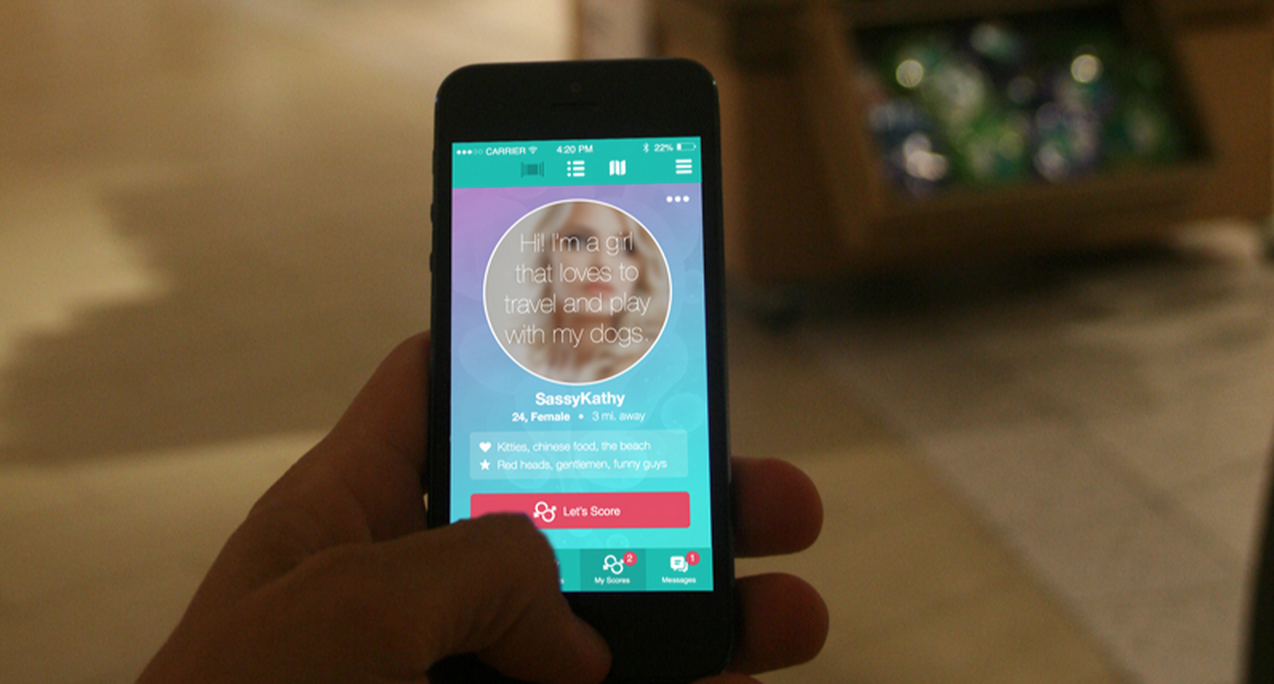 With each registered app user, the company has access to an audience who will provide feedback on the app, but also help SCORE improve their in-game advertising campaign.

Released by Apptigo, the app has had over 30,000 games played this year, bringing the total to over 60,000 since the app launched.

Of those 30,000 games played this year, over 14,000 games were played in May, after initiating a Facebook campaign geared toward iPhone users.

AppsThunder’s editor said: “Score is one of the best applications on the IOS platform that is a boon for all dating lovers around the globe. The tech savvy design as well as the development of sound nature has made this application as one of the top rated tools that is available over the IOS store.”

The CEO of Apptigo said: “We are very pleased and excited to see our hard work payoff. SCORE is making itself known in the dating app world and we could not be happier.

With each positive review and finished game, Apptigo gains a solid following and a stronger foothold within the app industry. SCORE is only the beginning. We are looking forward to receiving audience feedback when we release other gaming apps in the near future.”

Appigo is a creative agency and social and mobile app developer, founded in 2012 by the people behind works such as: Ruthless & Toothless + Ruthless Collective, the web launch of Casa Casaurina, a.k.a. the Versace Mansion.

The team also worked with clients from startups to Fortune 500 companies, such as Absolut Vodka, Carnival Cruise Lines, Minute Maid and Renault.