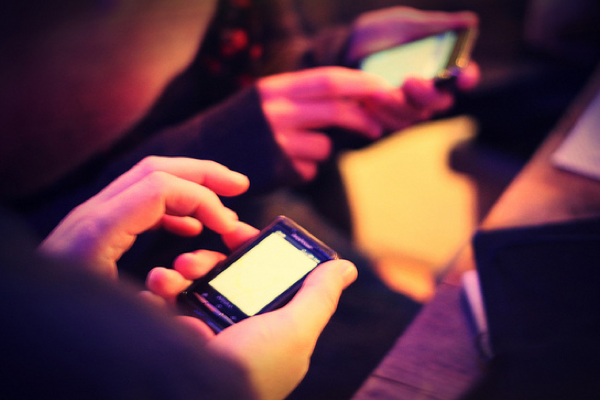 The volume of global mobile data traffic will increase eleven fold by 2018, according to a report by Cisco.

Cisco’s annual report on mobile data usage predicts that consumers will download more data on their smartphones in 2018, than they did on desktop in 2013.

An extabyte is one billion gigabytes.

Cisco are a maker of network equipment, and have been giving predictions on mobile traffic and data for eight years.

The company’s vice president for global technology, Robert Pepper, said to Reuters: “It’s more people, more connections, faster speeds on the networks and then more rich content, which in this case is video, video, video.”

This huge rise in video, with apps such as Netflix and YouTube coming top of traffic-generating apps, will see mobile video account for 69% of mobile data in four years, compared to 53% last year.

They also expect a huge increase in wearables like watches, wristbands and glasses, which made their first appearance in the report this year, and are expected to grow from 22m in 2013 to 177m in 2018.

Machine to machine technology – such as mobile phones linking with thermostats, cars and CCTV – is also expected to soar to 20% in four years, up from 5%.

And all of this will happen on faster networks – average global network speeds are set to almost double from 1.4Mbps last year to 2.5Mbps by 2018.