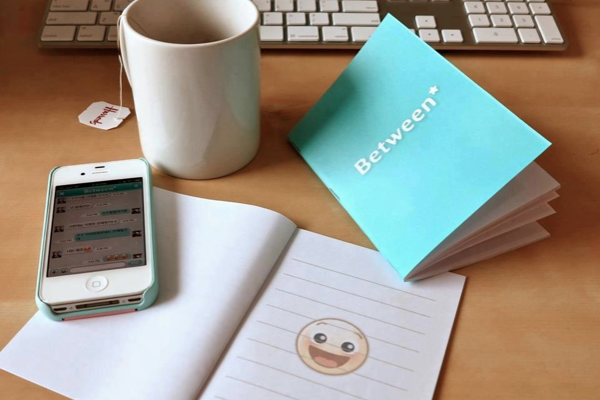 Couples app Between is using its new e-commerce store to sell items that accompany recommended dates.

Last month, the Korean app launched an e-commerce platform, which lets couples buy gifts for each other, whether for birthdays, anniversaries or Christmas.

And Edward Lee, the co-founder of the company behind the app, VCNC, told TechInAsia that they are using it to sell things that compliment dates.

Lee said: “The power of our commerce is important dates like birthdays, anniversaries, and then Christmas.

“The person in charge of our ecommerce has been giving out dating ideas.

“If it’s picnics, for example, we’ll sell items related to a picnic, like bags and plates.”

It’s an idea with scope, especially if you think of potential combination offers – an anniversary dinner and a gift, or a night at the cinema with a special membership offer.

New York-based site HowAboutWe have had great success with their couples service that launched in 2013, rolling it out nationally across the US earlier this year.

Although they sell date packages for couples, such as in-house cocktail making kits, tickets to a show, or a table at a restaurant, they have not linked up with third parties to sell items that are reusable beyond the date night.

Between recently launched an office in Taiwan following a surge in downloads on the island, after the app was featured on the App Store.

The couples app has around 7m users worldwide, and has so far received $4m in funding.